5G smartphones in the Philippines under PHP 30K

5G smartphones in the Philippines under PHP 30K

More and more 5G-capable smartphones are being released in the market and most of them carry hefty price tags. However, there are some models available in the Philippines that won’t let you spend above 30K. So, if you’re looking for a smartphone within that budget, take a look at our list below.

Note: The smartphones listed below are those that are officially available in the Philippines. The list is arranged by price from highest to lowest. 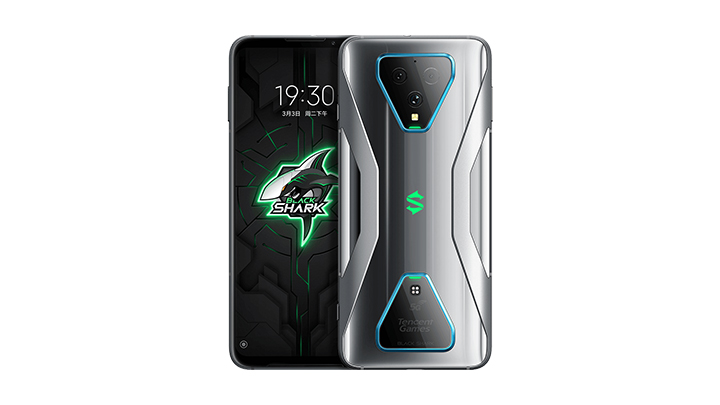 A good starter for this list is the Black Shark 3. It’s a gaming smartphone with a 6.67-inch AMOLED display with a 90Hz refresh rate. It has 64MP + 13MP + 5MP triple rear cameras, 20MP front camera, front-facing speakers, capacitive shoulder buttons, USB Type-C port, and 128GB or 256GB of storage. Powering it is a Qualcomm Snapdragon 865 CPU, Adreno 650 GPU, 8GB or 12GB of RAM, and 4,720mAh battery with 65W fast charging. The Black Shark 3 8GB + 128GB is priced at PHP 29,995. So, if you need a 5G smartphone but with heavy demands when it comes to mobile gaming experience, this is the phone to get. 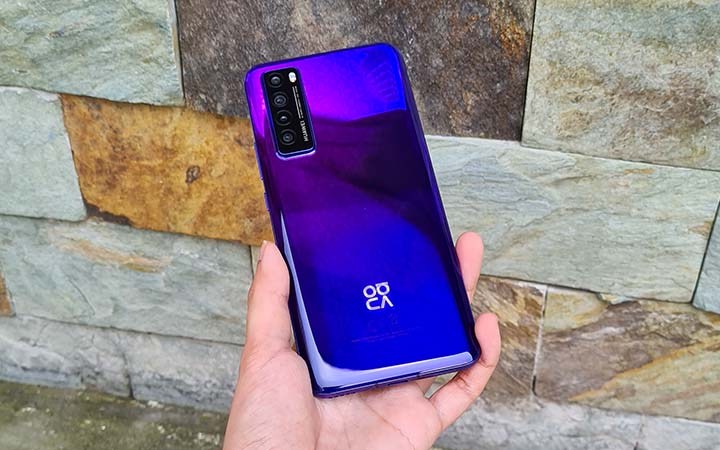 OnePlus is known for being a ‘flagship killer’ by offering flagship hardware at a significantly low price compared to other flagship smartphones. Looks like they’re using the same formula for mid-rangers with the release of the OnePlus Nord. It sports a 6.44-inch Fluid AMOLED display with 90Hz refresh rate, Corning Gorilla Glass 5, 48MP + 8MP + 5MP + 2MP quad-rear cameras, 32MP + 8MP dual-front cameras, and 128GB of storage. Powering it is a Qualcomm Snapdragon 765G CPU, Adreno 620 GPU, 8GB of RAM, and 4,115mAh battery with 30W fast charge. The OnePlus Nord is priced at PHP 21,990, which is one of the best 5G-capable mid-range smartphones you can get for this price. 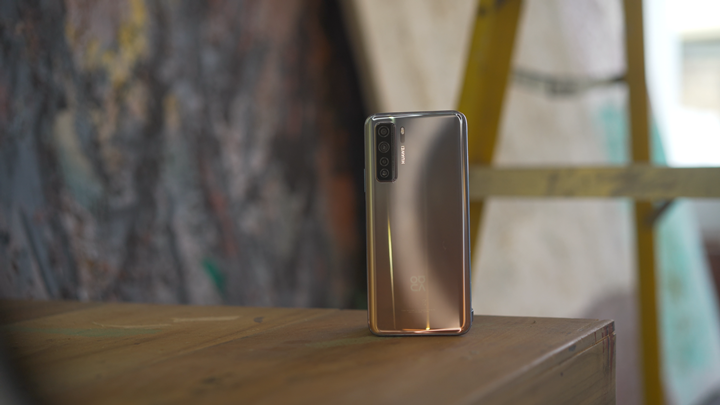 What do you guys think? Which 5G smartphone are you getting based on your budget? Let us know in the comments below.