Memojis look similar to how you’d see custom animated 3D faces on other devices, only this time you’d have to manually create your own custom face to use as an Animoji — from the hair color and design, down to the accessories you’re even wearing. Apple aims to make animojis have a more personal experience, and Memojis does just that. 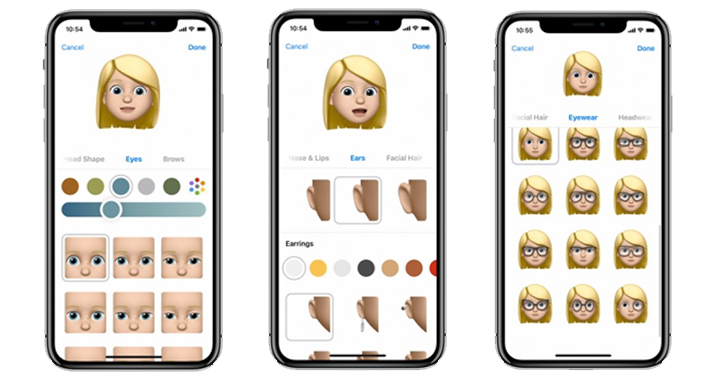 After creating your Memoji, Apple touts that it can be used to a lot of other apps without any problems, including wearing your memoji as a photo effect on the iPhone’s camera alongside new filters, stickers, doodle, or text, or even live during a Facetime call. Apple also touts to detect even winks and tongue motion not only with Memojis but with all animojis as well.

The Memojis will be available at the upcoming iOS 12 that will be released to the public as a free over-the-air update later this year. Developers, on the other hand, will be able to get the first version today, while public beta users will be able to download the software later this month.

More of the WWDC 2018 Annoucement: