ASUS has already introduced the first model out of its Zenfone 4 series — the Zenfone 4 Max. A new report from Taiwan states that the rest of the family will start shipping next month. 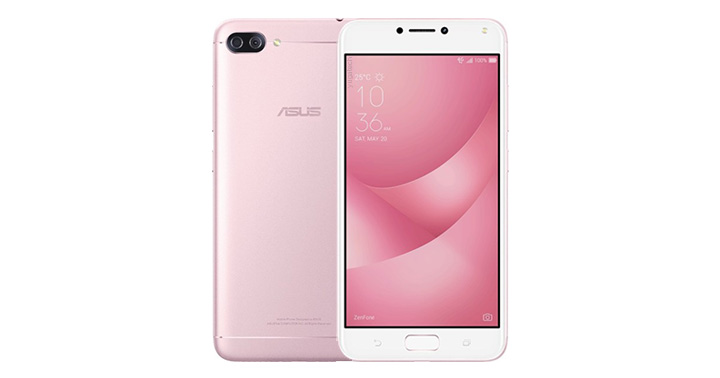 We’re already used to seeing different iterations for the company’s smartphones and we’re still expecting around 4-5 more models to come out of this lineup. Digitimes tells us that the Zenfone 4 Max will first make it to store shelves targeting the mid-range segment and will be followed shortly by the rest after their respective introductions. This has already been delayed as the initial announcement was originally pegged for April of 2017.

There are also rumors that the other variants would make their debut towards the end of this month which would be in line for the expected shipping in August.

What do you think will ASUS be releasing this year? An update to the Zenfone 3 series of smartphones or handsets with new features? We’re halfway through July so it won’t be that much of a wait. Stay tuned.