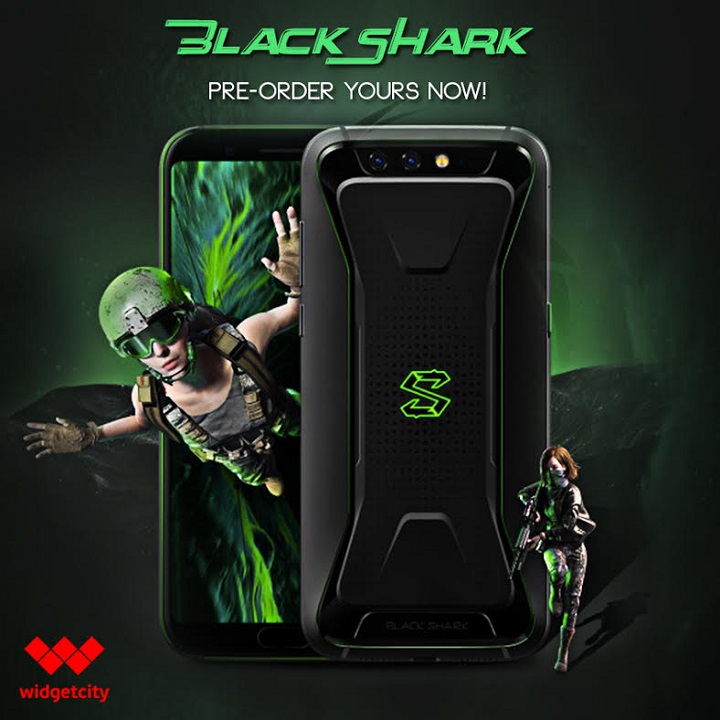 The 64GB variant of the Black Shar is priced at Php 31,000 while the 128GB one is priced at Php 36,000. Widget City has yet to announced the official launch but those of you who are interested in pre-ordering can head on over to this link here.

any news on the release date here on PH?

Good specs for its price but 4k mAh battery is not enough though.

Or just be patient and wait for the local release.