Cherry Mobile’s latest addition to the Flare lineup, the Flare S8 Series, has just been unveiled. The company pulled out all stops with producing three devices for the new series. One of them is the standard Flare S8, with its drop notch display, dual cameras, and Helio P23 chipset. Have a look at it! The Flare S8 has a 6.26-inch display, with a teardrop notch that houses the 13MP front camera. Bezels surround the screen, with the chin thicker than the rest. When gripped, the smartphone feels lightweight but robust. It’s also comfortable to hold, thanks to the rounded edges. At the rear, micro patterns appear on the S8’s surface when the light hits it. It’s attractive to look at, but it attracts a lot of smudge and fingerprints, so we recommend putting it in a case. One can find a 13MP + 2MP dual-camera setup and the rounded fingerprint scanner. 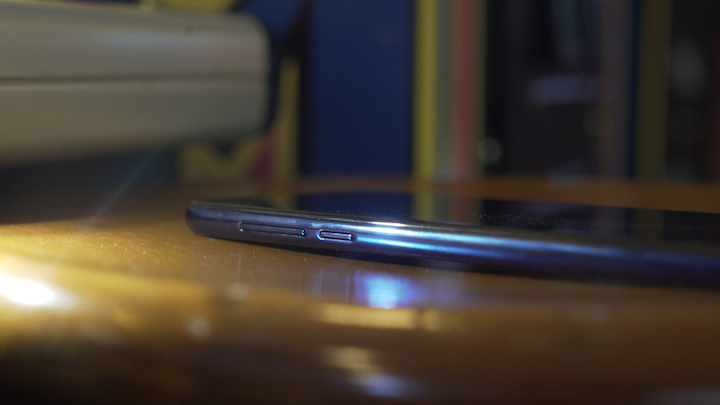 Cherry Mobile seems to have switched things around, with the volume rocker and the power button situated on the left side of the S8. It’s slightly disorienting at first, as I’m used to having both buttons on the right side rather than the left. Despite that, they’re both clickable and easy to reach with the index finger if you’re right-handed like I am. Otherwise, it’s the ideal button placement for left-handed users. 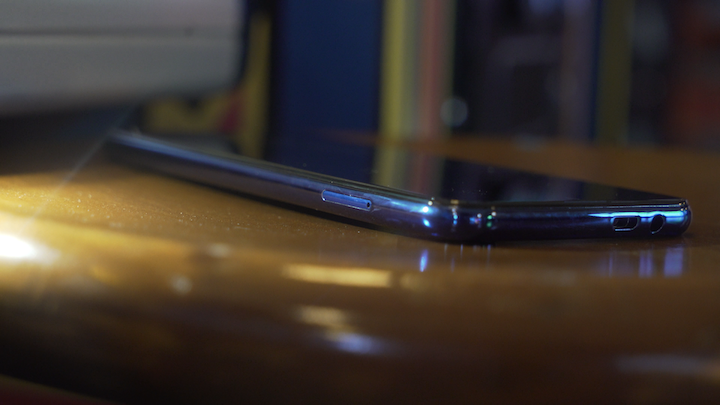 The SIM tray is found on the right side of the device. Up top sits a 3.5mm headphone jack and the micro USB charging port. It’s a bit unusual to see the charging port at the top of the device, but I guess it does fit the theme of Cherry Mobile’s “Game Changer” tagline for this smartphone lineup. 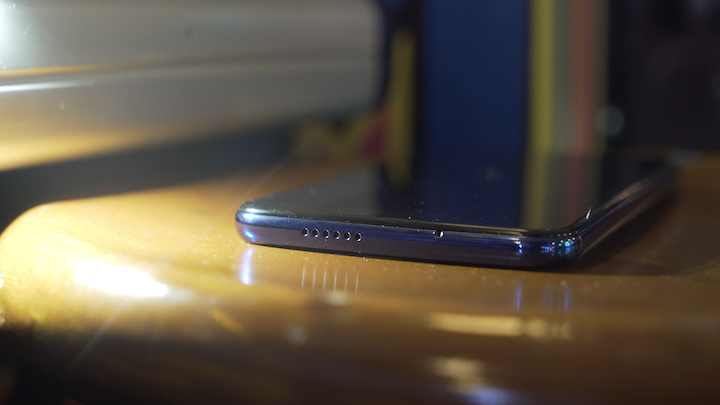 Since the ports are at the top of the smartphone, the bottom only houses the speaker and the microphone. 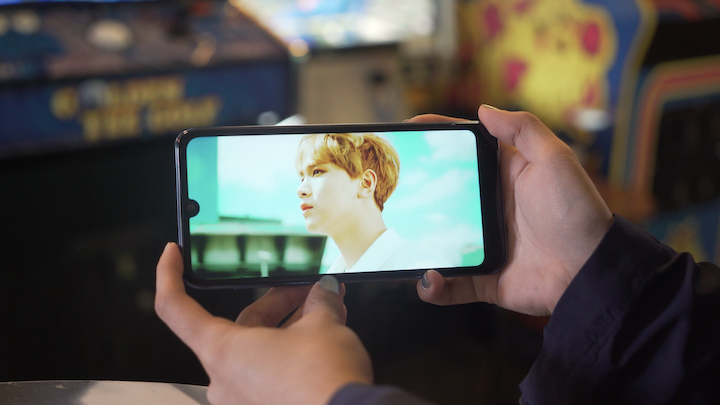 The Flare S8 has 3GB RAM, 32GB of internal storage, all powered by MediaTek Helio P23. The device is also LTE/4G ready, has a 2,800mAh battery, and runs on Android 9 Pie. Apart from the rear-mounted fingerprint scanner, the S8 is also capable of face unlock. It comes with a budget-friendly price of PHP 3,999. However, its availability is yet to be announced. We’re eagerly looking forward in the full potential of this under PHP 5,000 smartphone, and hopefully, we’ll be able to take it for a full review soon.

Already using this for a month. Playing mobile legends is smooth with this. However, it has a limited battery life, so it gets easily drained out through games and streaming apps.