Android 6.0 Marshmallow devices are a bit rare in the budget segment, except for Android One, as manufacturers give the priority update for the flagship. We don’t expect new Android One devices to come out any time soon, so this CloudFone Thrill HD is worth the attention for those looking for the latest flavor of Android. 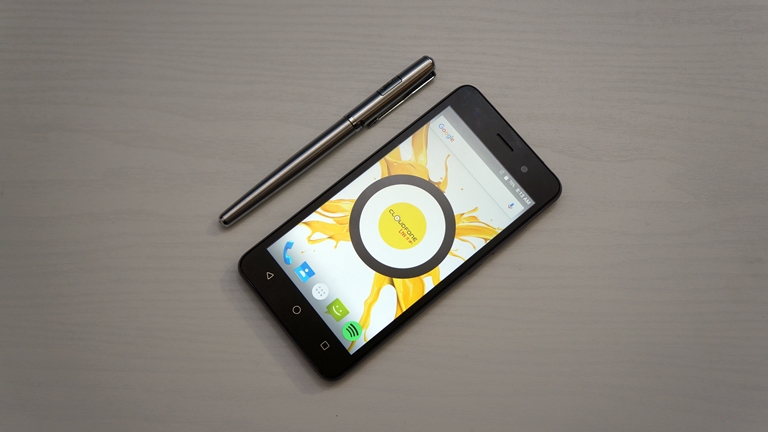 The CloudFone Thrill HD is a modest smartphone with a quality 5-inch IPS LCD packing a resolution of 1280 x 720 pixels @ 294ppi. It is powered by a quad-core MediaTek MT6580 chipset running at 1.3GHz w/ Mali-400MP as its GPU. Memory is handled by the 1GB RAM and storage capacity is at 8GB. Internal memory may be on the low side of things but you can put a microSD of up to 64GB. The volume rocker and the power/lock key are both placed on the right side of the device. While the micro-USB port for charging and data connection is on top along with 3.5mm jack. 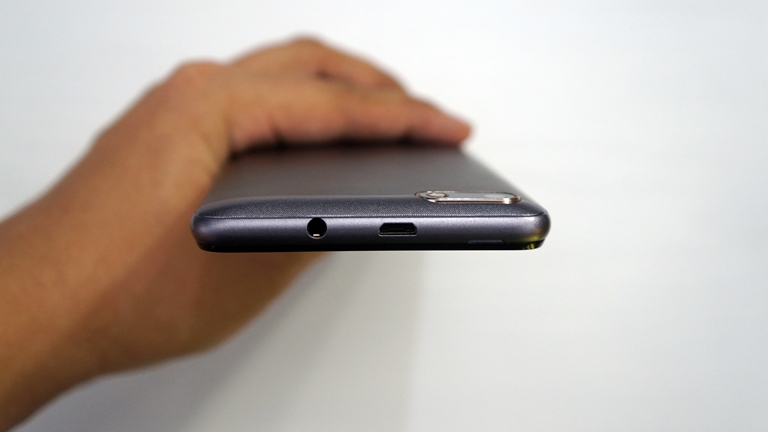 On the back is the 8-megapixel autofocus camera with a single LED flash and the usual CloudFone branding with a loudspeaker placed beneath it. The battery on the device is rated at 2000mAh only, which is small for a handset of this size. The removable backplate of the Thrill HD is somehow similar to the previous Lumia cases wherein it is wrapped around to the sides thus giving the impression of a unibody chassis. Also, the plate is a combination of aluminum and polycarbonate. The cold metal feel add a bit of class to it on hand. 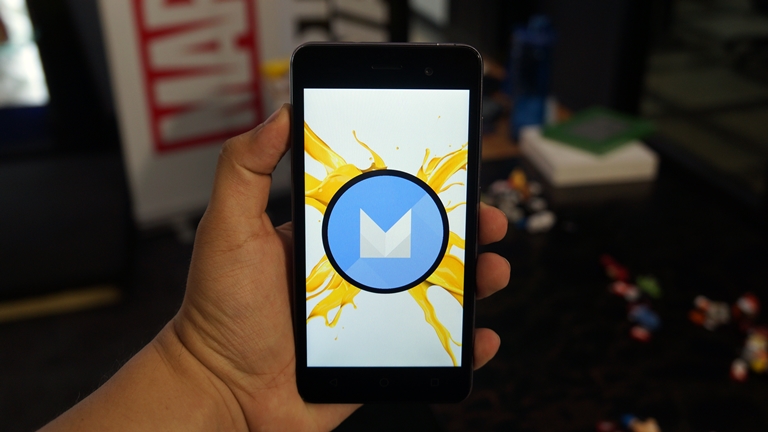 It’s a no-frill design like most candybar touchscreen handsets in the market but it doesn’t look cheap as you’d expect for a budget Android. I guess the star here is the Android 6.0 Marshmallow which offers all the latest Android goodness on a budget.

Performance is relatively smooth when navigating through the UI but since the RAM is just 1GB, multitasking is not the Thrill HD’s forte. Everyday usage should be fine and for a handset of this range, we normally don’t expect much from it aside from handling basic tasks.

The CloudFone Thrill HD is on sale for Php2,999 and it comes with a free protective cover and Spotify-branded earphones. There’s also a cheaper variant dubbed as the Thrill Lite, still with Android 6.0 but priced at Php1,999.

how to move the apps downloaded from phone to sd card? Pls. Thanks

Can you plug an external webcam into this phones usb?

its a nice phone but the OS can’t be rooted yet.

how to remove back cover of cloudfone thrill hd po?

How to remove back cover? Ang hirap tanggalin po kasi nakaksira unit. Thanks.

how to remove back cover para mailagay po ung sim?

Sir Daniel, may I know how to activate the internet on this unit (Cloudfone Thrill HD)? Thanks!

Internet setting is automatically set by your provider once you insert their SIM card. If not, kindly contact them.

decent specs for the price..