Elephone’s midrange and road-warrior smartphone, P8000, has arrived in the Philippines along with its two siblings from the brand. We had a brief encounter with it during the launch and here’s our initial impressions about it. The device has a 5.5-inch full HD display upfront with a backlighted (thankfully) capacitive buttons below it. The 5MP front camera, earpiece, and a couple of sensors are situated just above the bezel of the screen. The right has the volume rocker and power/lock button leaving the left side empty. 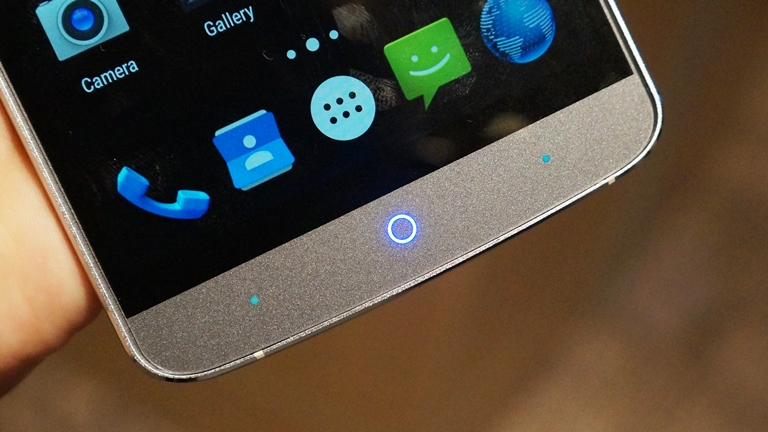 The back is a carbon fiber-like removable plastic panel that gives access to the card slots. There’s also the main 13MP camera with an LED flash and the fingerprint scanner. The back is too flashy for our liking but the pattern is a good fingerprint repellant. 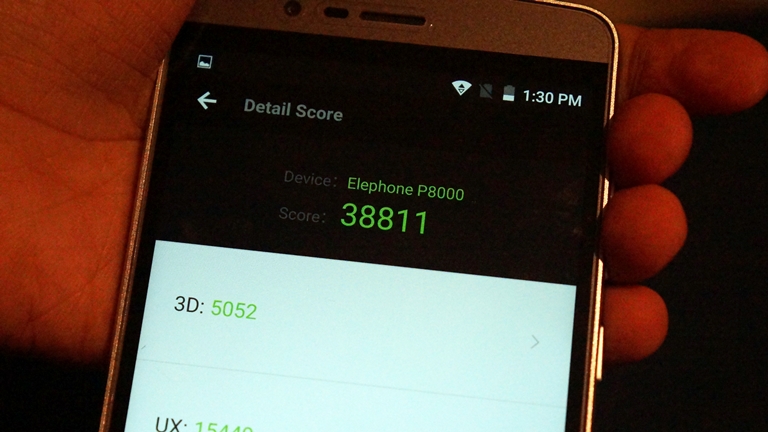 The device is pretty thick at 9.2mm since there’s a big battery tucked inside it (non-removable for those who are wondering). The build is solid thanks to the aluminum frame. Performance-wise, it’s smooth and initially lag-free plus Antutu benchmark gives it an average 38,811 for a mid-range device.

The Elephone P8000 will retail for Php 7,799 exclusively through Lazada this coming April 18 at high noon. It has a promised Android 6.0 Marshmallow update coming by May, so a buyer can expect support in the software department.

None. It’s the P9000 that will have a bundled wireless charger upon purchase.