Ever wanted to do everything on a smartphone with the power of your voice? Chinese handset maker ZTE wants to make your wish come true as it announced today the Star 2, a 5-inch smartphone in a 6.9 millimeter-thick casing that features a very extensive voice control function as its main feature. 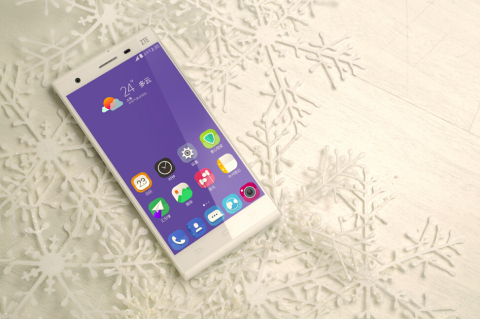 This voice function ZTE Star 2 touts to have isn’t just an ordinary app like Google Now, Apple’s Siri, or Microsoft’s Cortana, but is wrapped around its whole system. For example, you can use voice commands to open, switch, or close apps; call anyone by speaking their name upon lifting the device to your ear without dialing, playing music, or even taking pictures. ZTE boasts that these voice control commands can work even without mobile internet access, a response time that can be as fast as 1.2 seconds, and a 90 percent rate of success even in noisy environments.

Aside from that, the device is equipped with a full HD One Glass Solution display, a 13-megapixel rear camera with dual LED flash and a 5-megapixel wide angle camera, among others. The device is built with an aluminum frame and glass backs.

ZTE’s new voice-operated smartphone is now available for CNY2,499 or roughly Php18,000 once it arrives our shores.

Excuse me
Reply to  ewanlangha

>upon lifting the device to your ear