With the expected arrival of the new Galaxy Note slowly inching closer, more details are starting to emerge. Latest reports show that the new Samsung Galaxy Note 5 will sport the new USB Type-C, have a bigger battery and display, but will sport a thinner profile. 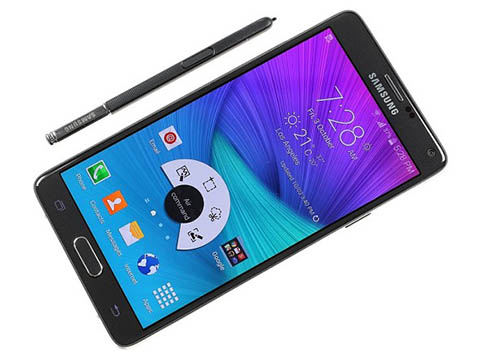 What’s interesting about the Type-C USB apart from the reversible tip is that it could transfer up to 10Gbps (vs the currnet 5Gbps) of files unto compatible devices. Other than those, previously-rumored specs include an Exynos 7422 chipset, a QHD display, and the new UFS 2.0 memory.

Stay tuned for more updates on the upcoming Galaxy Note 5. Meanwhile, what do you think about these specs? Remember to take them with a grain of salt as we know nothing is set to stone until the device has been made official.

= More expensive and comes without an Sd Card support…GawdDamnnn