HTC, on its attempt to focus on the Desire lineup, has introduced the Desire 320 that took its cues from the entry-level Desire 310 which was unveiled early last year. With it comes a slight upgrade in specs and updated OS. Check it out after the break. 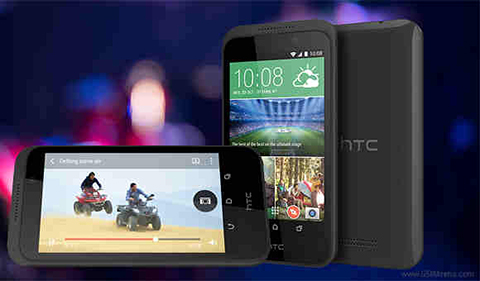 The notable differences from the Desire 310 is only the choice to double the RAM or internal storage depending on your region. Another thing is that the device now runs on the latest Android version, unlike the Jelly Bean-powered 310.

It also has the same HTC BlinkFeed home screen that displays updates and feeds in one organized place. Battery-wise, the company claims it lasts up to three hours of talk time and 450 hours of standby time.

“Another thing is that the device now runs on the latest Android version..”

… may Lollipop na po. Though I doubt if this phone can handle it.