A purported successor to the Huawei Ascend Mate 2 is making its rounds on the Internet. The new successor, known as the Ascend Mate 3, is said to have LTE connection and will run Android KitKat. It should also be available this coming September. 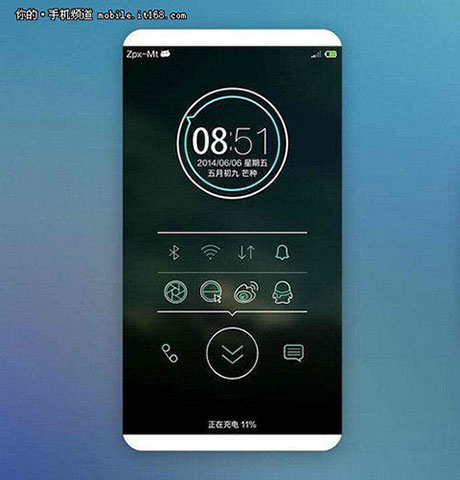 The phablet (which reminds us of an HTC device) is also rumored to sport a “high-capacity” battery and unique reverse charging function. Sources point out that mass production has already begun and the device is pegged for a September release. We’re still waiting for Huawei to officially announce the Ascend Mate 3 so stick around until we get more details on it.

For the mean time, you may check out our experience with the current Ascend Mate 2 LTE.

haha! ^^ because my number one company is huawei!

Lol. I have to work much more to buy this phone :D

If they can only sell this at the “right” price a la xiaomi..