Huawei has made official in China the beefed-up version of the standard Honor 6 which was unveiled back in June, the Honor 6 Extreme Edition, sporting a 5-inch FHD display and powered by Huawei’s Kirin 928 octa-core CPU. 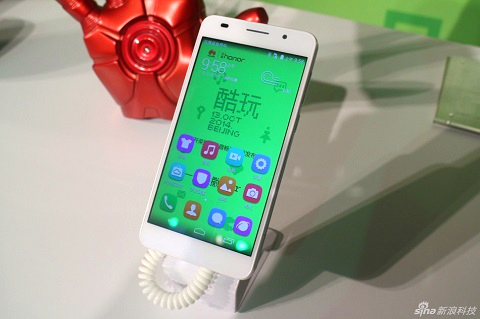 Can i have this in Malaysia? What is the price?please reply me