Huawei Mate 9 and the evolution of the Mate series

We’ve had a quick hands-on with the Huawei Mate 9 earlier this month in Las Vegas during CES. This week, the Mate 9 is officially in the Philippines and we’ve been using one for several days now. Before we give you our full review of the device, we’d like to share some more details about this flagship smartphone and how the Mate series has evolved. 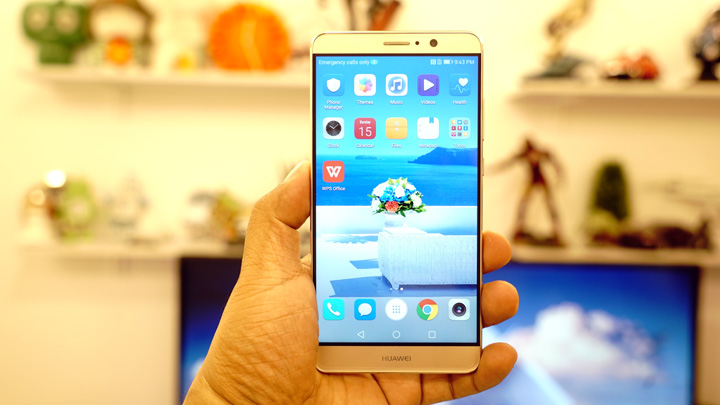 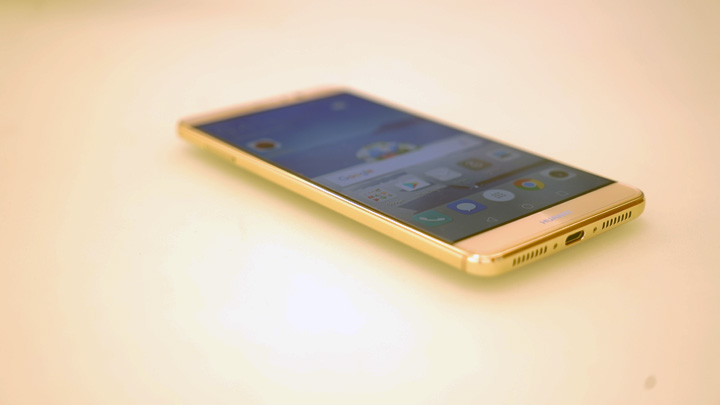 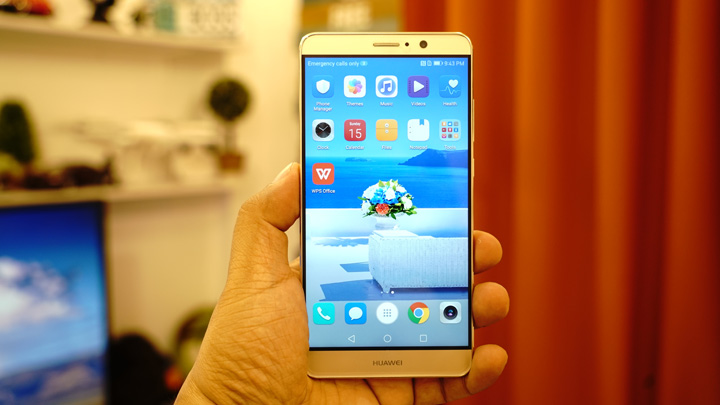 Hi, any info when or if this will be offered by smart?

No agreement set with Smart at the moment.