Huawei has officially introduced the Nova 3 in the country, and the device is quite a beast based on its hardware and pricing. We dig down on what can this smartphone has to offer. 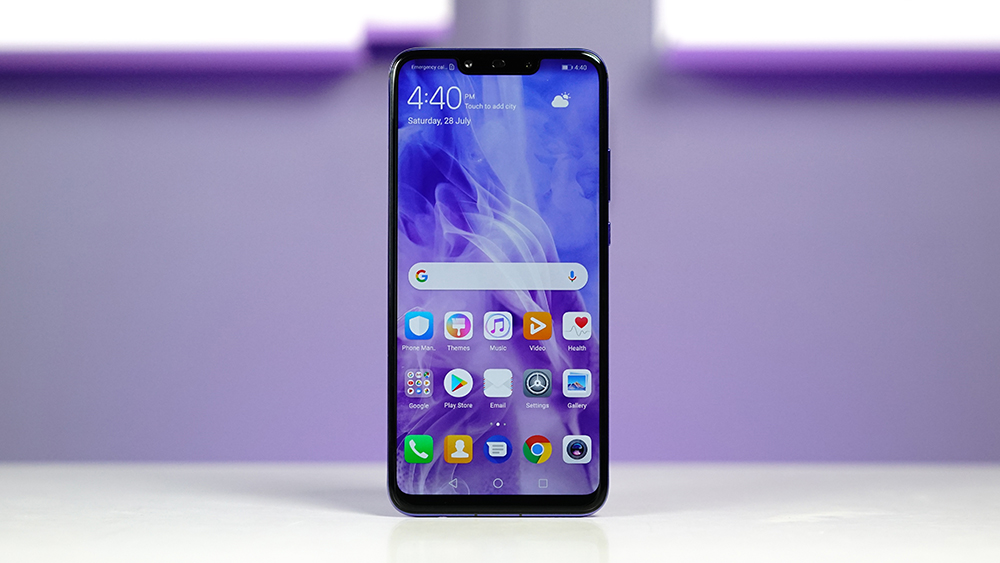 Our unit, in Iris Purple, has a lot of aesthetic similarities seen in the Nova 3i. The front still has the same notched 6.3-inch display with a Full HD+ resolution, the same dual configuration of 24-megapixel and 2-megapixel front cameras, the small call speaker, and the near bezel-less body, save for that taller bottom chin for a better grip when playing in landscape mode. 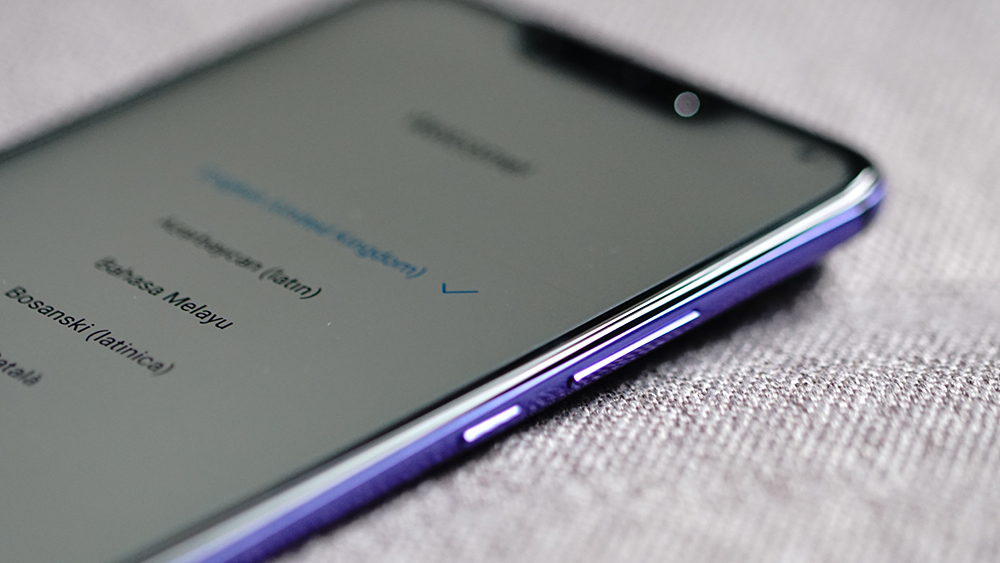 The right side still has the volume rocker and the power/lock buttons, while the left side houses the SIM tray that accommodates for either nano two SIM cards or a combination of SIM and microSD card. 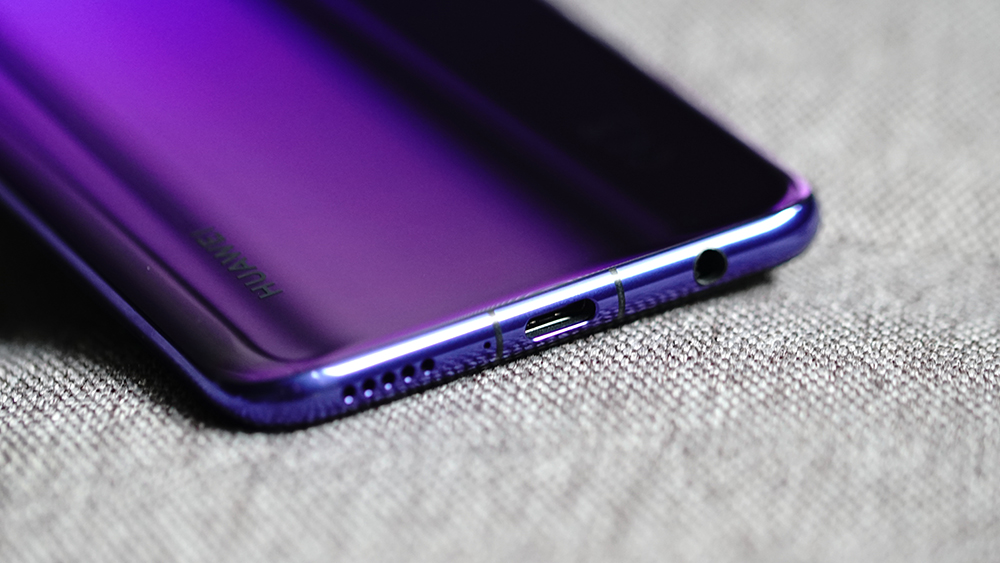 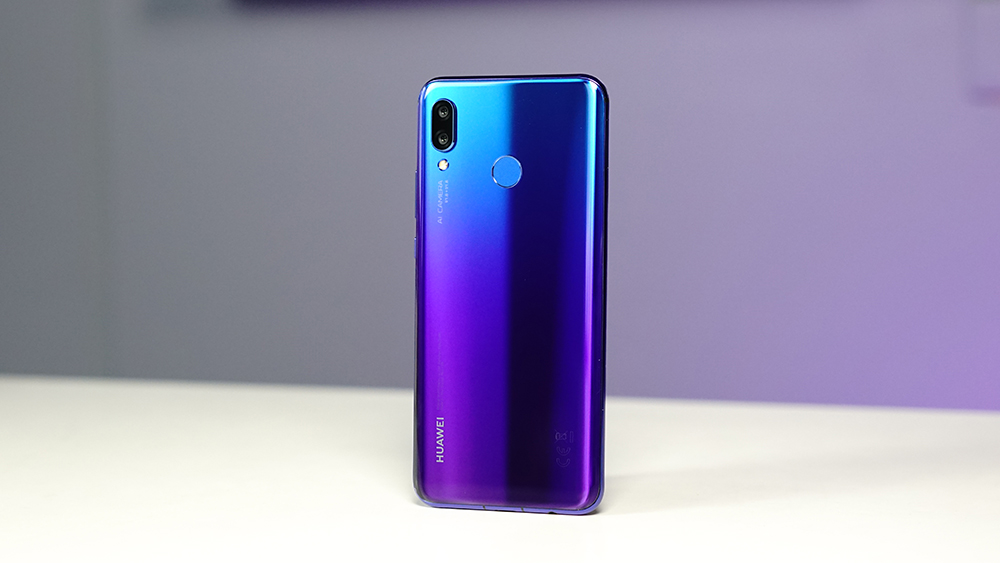 Turn the phone on its back and we have an upgraded set of dual cameras — a combination of 24-megapixel monochrome sensor plus a 16-megapixel camera with both set at a f/1.8 aperture. Huawei also baked in their AI-based camera technology into the phone as stated in the description just below it. 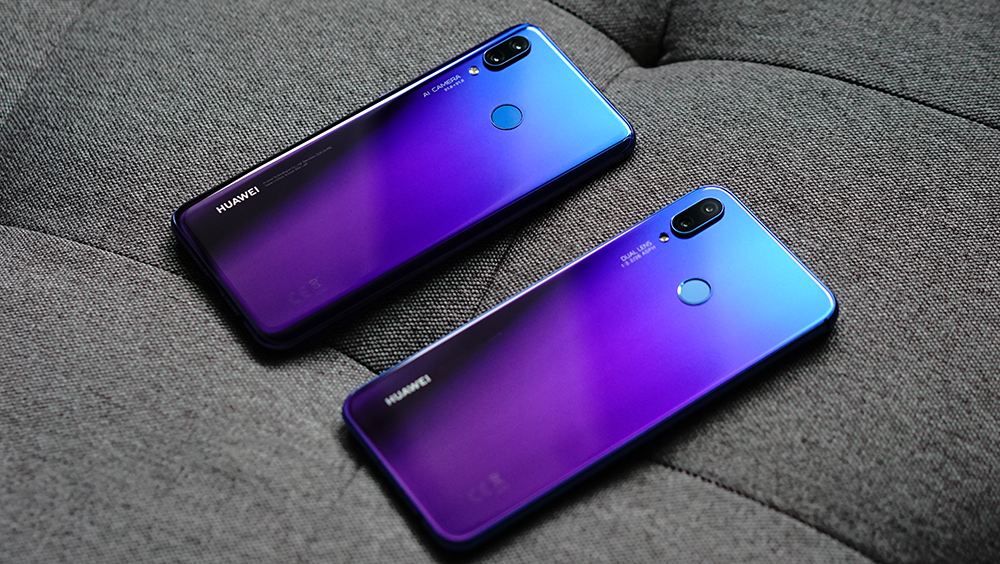 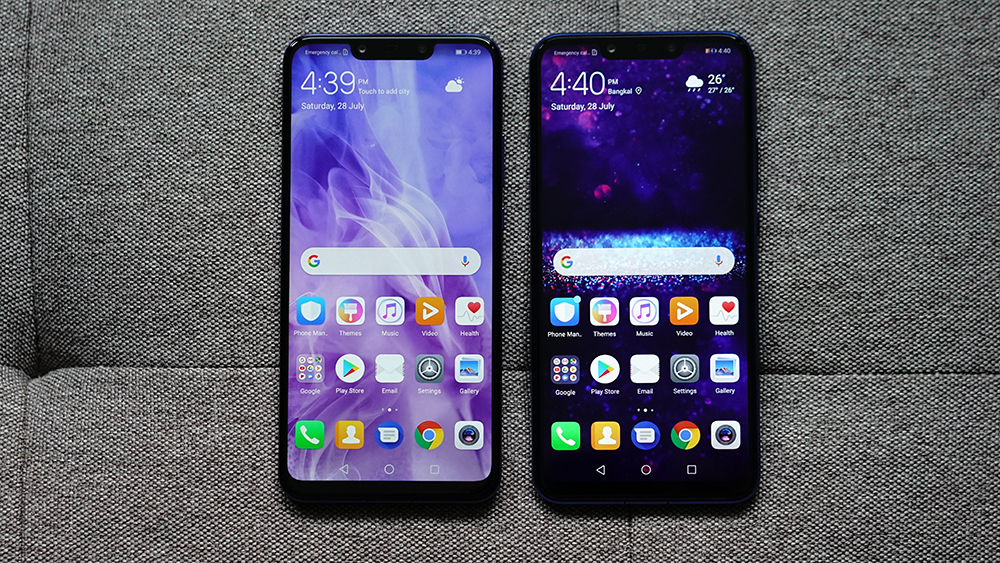 We also have the round fingerprint scanner at the middle and the Huawei logo at the middle-right.  Despite major similarities, the Nova 3 design is easily distinguishable with curvier sides thanks to the 3D glass back. This gives the phone more characteristic as it looks and feels more of like a P20 series smartphone wrapped in another gradient color, and is more comfortable to hold. 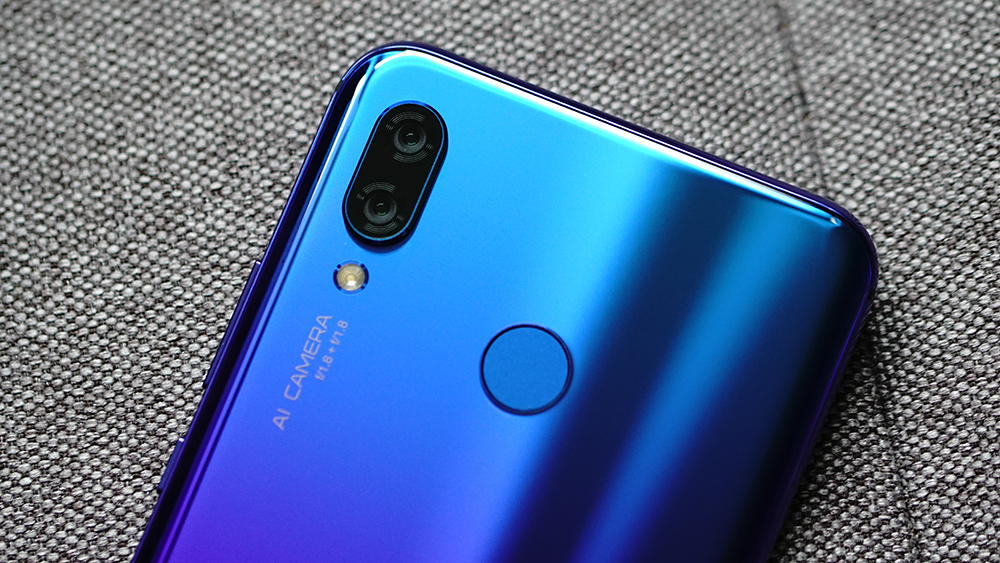 Powering the Nova 3 is a Kirin 970 chip that we have seen in flagships series such as the Honor 10, Mate 10, and P20. This elevates the whole series to the flagship caliber as the devices before it, the Nova 2 and 2 Plus, have mid-range Kirin chips. Partnered with 6GB of RAM and Huawei’s EMUI on top of Android Oreo, we expected the snappy performance we’ve had with their flagship phones and it surely delivered. The navigation felt very responsive, multitasking was a breeze.

Initial camera shots are also good as it easily identified subjects and offered a good amount of bokeh on portrait photos, thanks to the built-in AI technology. The selfie cameras also has contrast and detail. Here are some sample shots:

Surprisingly, the Huawei Nova 3 comes with Php25,990 price tag as it hit stores on August 11th, which makes it one of the most affordable phones bearing flagship-level chips in the market. Is it the super Nova you’ve been waiting for? We’ve yet to check the phone for more of our tests, so stay tuned for our full review.

I Thancc my Bus Driver

Correction: Nova 3i has a Kirin 710 Chip while the Nova 3 has the 970. Also, 3i is different from 3. And Also I think Nova 3 wont be released here in the Philippines. Only the 3i

H
Reply to  I Thancc my Bus Driver

Huawei already announced that the Nova 3 will be released on Aug 11 here in PH for P25990.

The write up is confusing. Did you review Nova 3 or Nova 3i? The title says 3 but some parts says 3i.

In this hands-on, we checked on the aesthetic differences between the Nova 3 and 3i since they look really similar.

this nova3 is so amazing thank to huaewi

wow, all these models of Huawei/Honor are so confusing…