Huawei has officially announced its newest flagship — the P8. It’s got a 5.2-inch display, octa-core processor, and a camera that’s infused with new technology. Check out the revealed specs after the break. 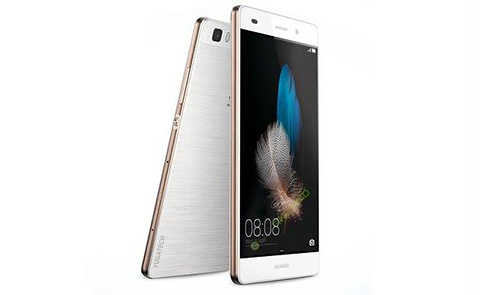 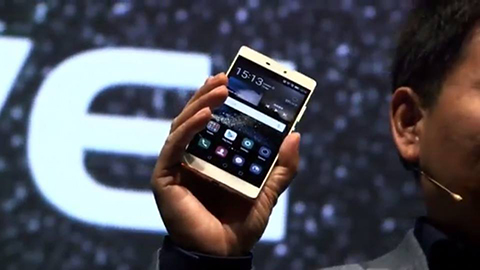 There are apparently two version of the P8 — standard and premium. It’s still unclear what exactly the differences are, but we’ll update this article as soon as we get word on it as well as the rest of the specs.

Update 1: There is a new technology that lets you use your knuckles to input commands.

2680 ‘yung battery ng P8, on a Full HD. ‘Yung Sammy QHD tas 2500 lang. Not sure though if removable ba for the P8. We wait for the battery test now, and a full-hands on review.
And the difference nga pala between standard and premium version is the ROM, 16 and 64 respectively. Tas sa design/colour din. At syempre sa price. Hehe