In a previous article, I mentioned that it is unlikely that a brand will release a flagship smartphone without 5G. But then it happened, Huawei released the P50 series without support for 5G connectivity. While there are reports that 5G models will come out soon, do you think the lack of 5G in flagship devices such as this is a deal-breaker? 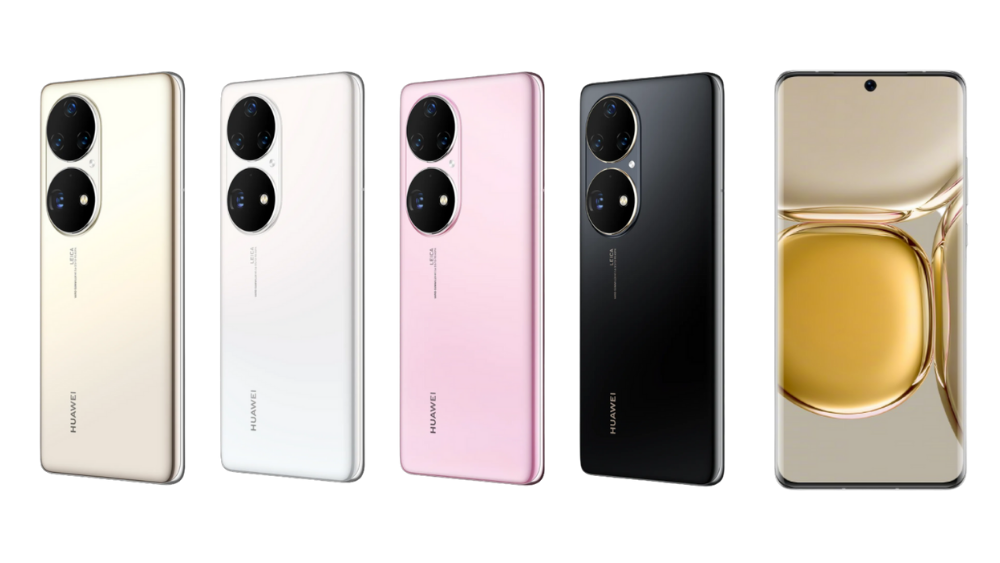 5G smartphones have been around for a while now, mostly on flagship smartphones. I na way, it’s considered a luxury feature since 5G is not widely available yet, especially in the Philippines. 4G smartphones are still the top options in the market in the past couple of years. 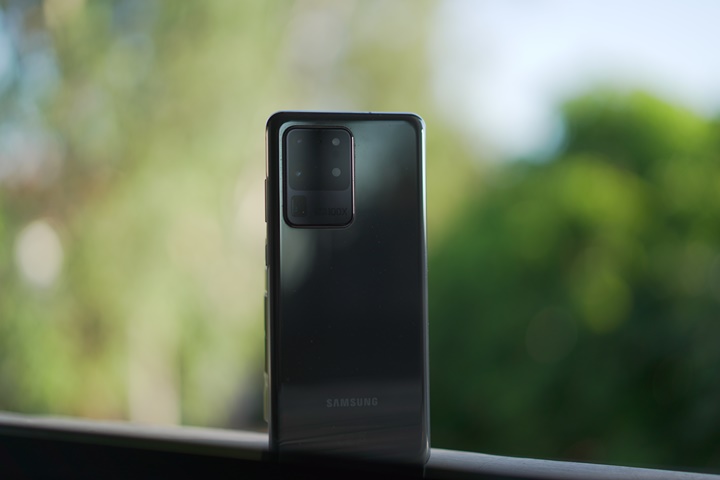 The absence of 5G in flagship smartphones is not new, though. Looking at the Samsung Galaxy S20 series released in the Philippines, only the top-of-the-line Galaxy S20 Ultra came equipped with 5G, which reflects the status of 5G availability at the time. But that was in 2020. The Galaxy S21 series for 2021 is already packed with 5G.

If you bought a non-5G smartphone last year, I don’t think there’s a reason to feel bad to still have it this year. Not unless the 4G connection in your area sucks so bad and you have to rely on 5G if it’s available. The good news is, there’s a lot of affordable phones right now with 5G.

However, the 5G experience varies per user and location. I’ve seen users reach 400+ Mbps in business districts in Metro Manila while I get 40+ Mbps in Cavite. According to Ookla’s recent report, Manila has a 5G availability of 24.3%, meaning most 5G users spent the majority of their time on older network technology. 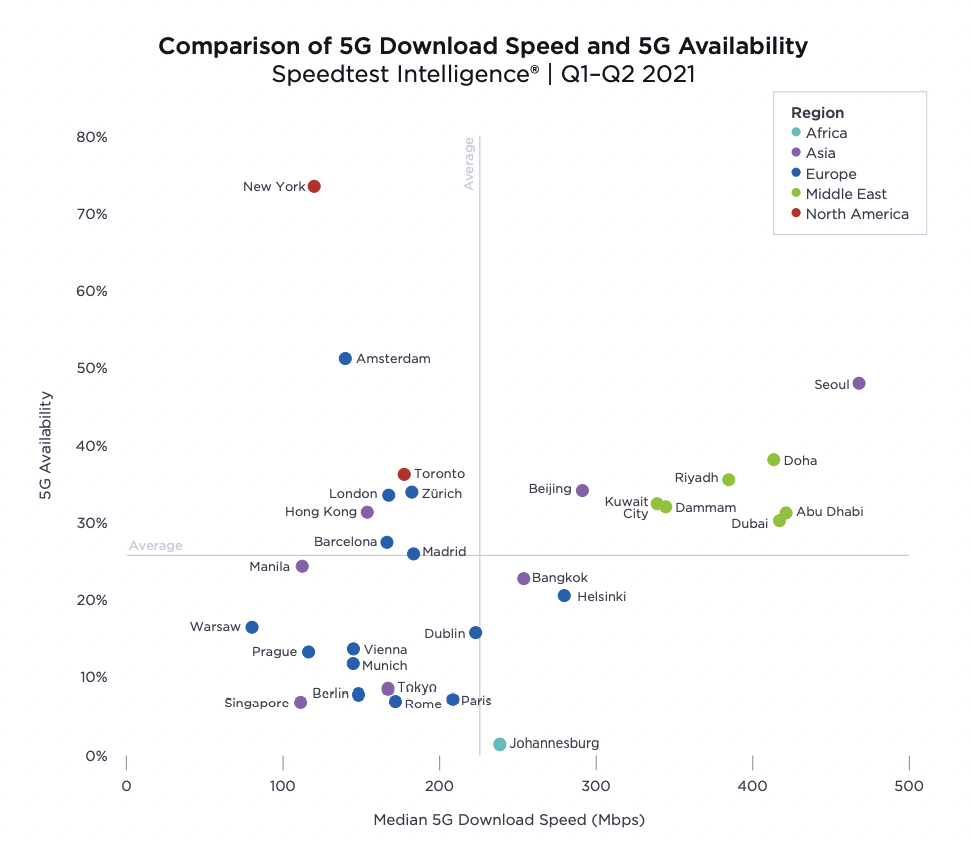 Manila also has a median download speed of 112.23 Mbps. Based on this, even if you have a 5G phone, you’ll probably spend most of your time on 4G and only get speeds that we should have been getting on 4G in the first place. 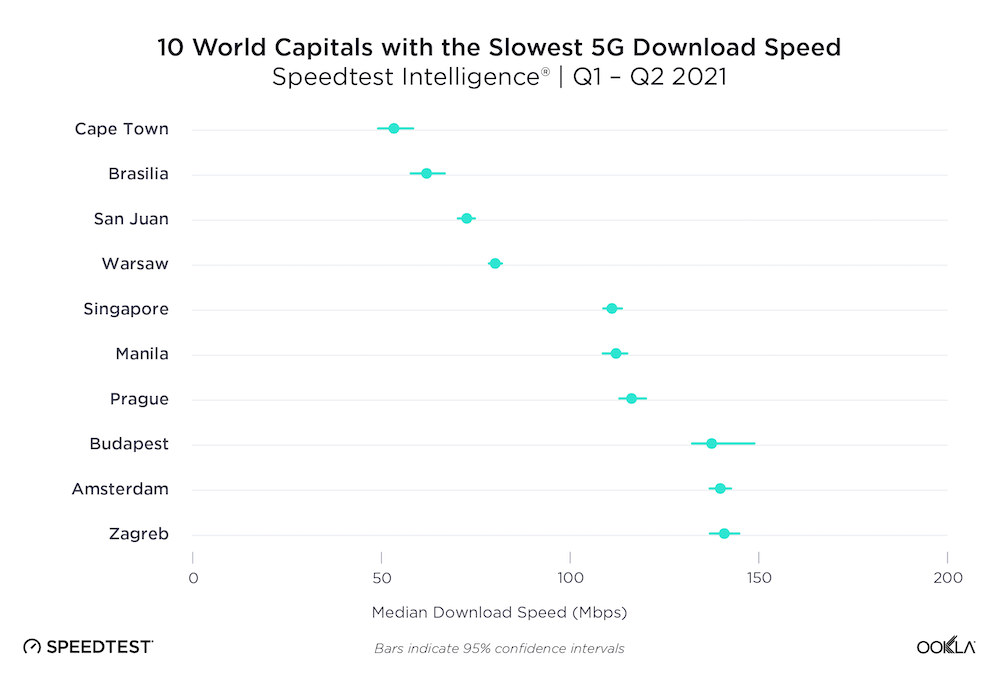 So, is the lack of 5G in flagship smartphones a deal-breaker? The answer would depend on how big the role of 5G is when it comes to providing you with an internet connection. To some, yes, especially those who want to get all the latest tech in a smartphone for the premium price they’re paying and have no plans of upgrading soon. It’s also a must-have to those relying on the 5G network as their primary connection, need those high triple-digit speeds, and are willing to spend on data promos.

On the other hand, I would say no if the flagship smartphone’s other features are more important to the user than 5G. Users who have fiber internet at home or are already satisfied with 4G may also consider this. In the case of the Huawei P50 Pro, it is equipped with one of the best cameras on a smartphone, and currently topping DXOMark’s smartphone rankings. If that feature is more important to you than 5G then you can make that deal. But that could be passing on some value as you have the option to get competitor devices that also offer premium features but with 5G. Not to mention GMS.

Then there’s another factor worth considering, the price. If Huawei is going to price the P50 series higher than its competitors with 5G, that’s an uphill battle. They could, however, bundle it with a 5G mobile WiFi, which the company has in its arsenal of networking products. That could make it an interesting deal since 5G mobile WiFis are still scarce. 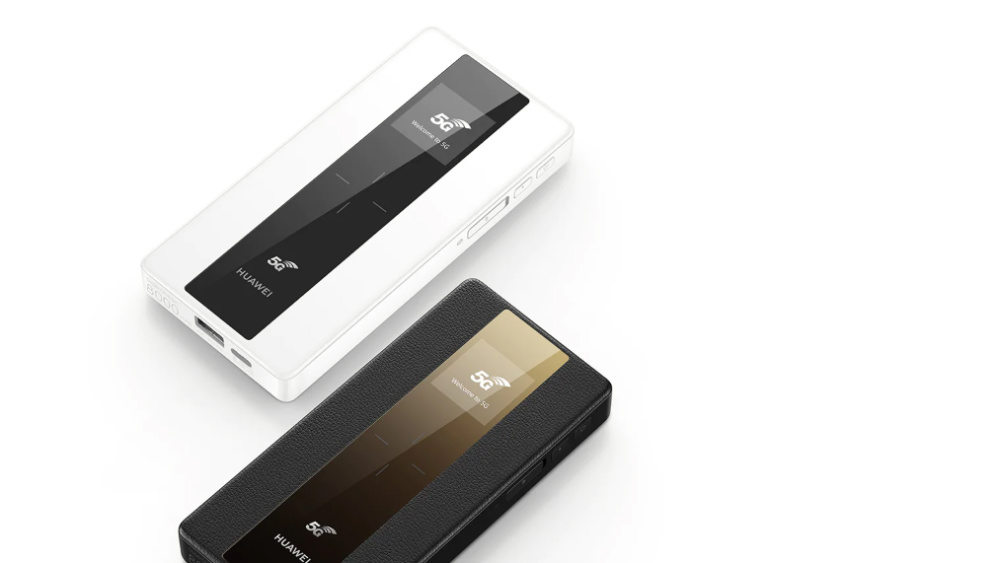 There’s no word yet, though, on when the Huawei P50 Series will arrive in the Philippines. When it does, I hope Huawei can sweeten the deal and change some minds.

What do you guys think? Is a flagship smartphone without 5G a deal-breaker for you or it’s something you can work your way around? Let us know in the comments below.

At the high-end, it is a deal-breaker. Freshly-deployed 5G networks are one of the best times to utilize it while it’s still not that congested (assuming you’re in a covered area).

Definitely not a deal breaker. Besides, it will take a few years for our telcos to really catch up with the world.