Lenovo Vibe Shot To Arrive in PH in July

We’re here at Beijing, China to cover the Lenovo Tech World 2015. One of the first announcements made by the company was the arrival of the Lenovo Vibe Shot in our country in July. 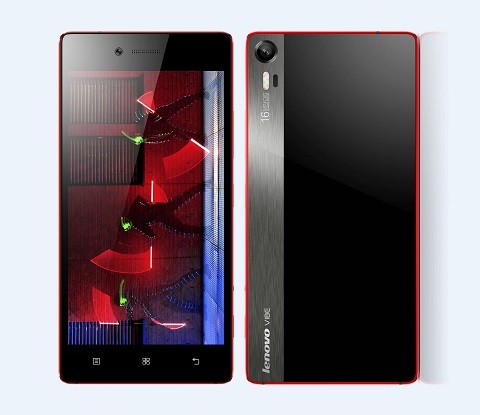 The Lenovo Vibe Shot is the company’s first imaging-centric smartphone that’s rigged with a 16-megapixel Backside Illuminated (BSI) sensor that sports a slew of other features like Infrared Autofocus system, Optical Image Stabilization and a TriColor flash unit.

Doing the heavy lifting for the Vibe Shot is the Snapdragon 615 octa-core processor with Adreno 405 GPU and 3GB of RAM. The pictures will be stored on the handset’s sizeable 32GB built-in storage with an option to expand it by up to 128GB using a MicroSD card.

The Lenovo Vibe Shot is slated to make its local debut in July. The company plans to maintain the handset’s USD349 price tag once they launch the Vibe Shot here, but it’s possible that the local SRP may be slightly more expensive because of tax and other fees.

Just when Asus thought it’s safe to increase prices now, the competition is bringing out comparable and even better products. Asus should work doubly hard with their design, current releases looks the same as the 1st gen zenfones. Fat, thick bezel and heavy. It doesn’t stand a chance against these new lenovo and others.
Unless, they reduce prices. Competition can really mess everything up.