Aside from the new K7 and K8, LG is also silently rolling out an updated K10, touting  a wide-angle selfie camera and the latest Android Nougat right out of the box. 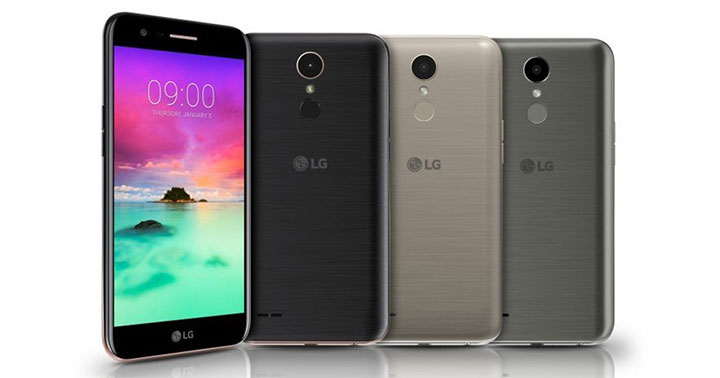 Out of the two internal storage variants announced last December, LG will be bringing in the 16GB internal storage model. It’s also said that the new K10 will carry Dual-SIM connectivity, in addition for the 700MHz 4G LTE frequency support.