After being reported not to have wireless charging capabilities, the LG V10 is now confirmed to support this feature as reported by Korea IT News ET News. 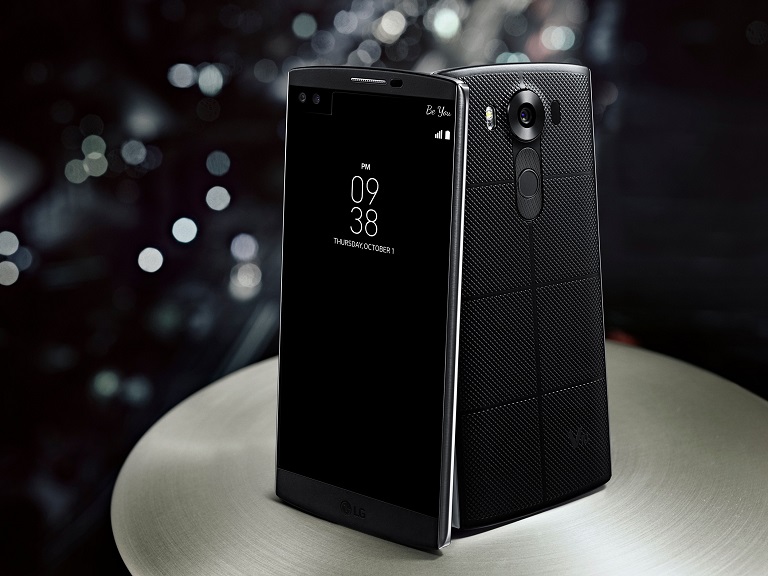 Though the company seemed to give in with the use of this special feature, they’re not letting you have it from out of the package. Instead, you may buy a separate back cover and replace the existing one — giving the wireless charging function to the phone. The LG V10 would then be compatible to all Qi-enabled wireless chargers.

There are no news for its asking price, but the special back cover should arrive around the same time the V10 launches.