Meizu has officially announced its new smartphone dubbed the E3 in China today after its specs appears at TENAA last month. The E3 is packed with some really good stuff in it such as a 5.99-inch FHD+ IPS display, dual 12MP + 20MP rear cameras, Qualcomm Snapdragon 636 chip, 6GB RAM, and 3,360mAh battery with mCharge 3.0. 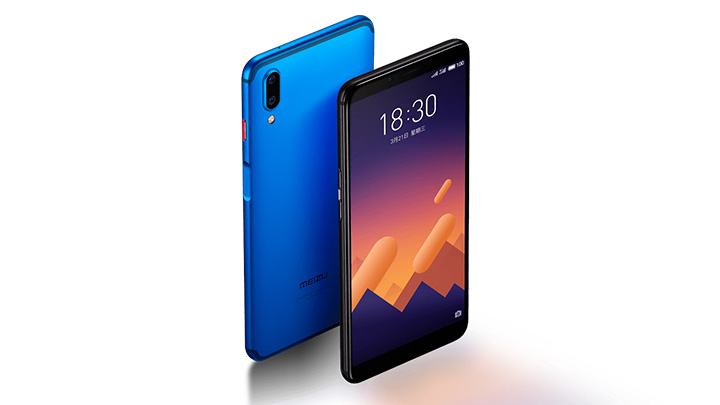 im a xiaomi fanatic, this 1 also so sleek…

Thing is, they haven’t even brought over their M6 Note, which I’ve been waiting for months. Considering how amazing it’s camera quality is, and that their M5 Note has been up for quite some time now, I’d have expected M6 Note to arrive by the end of 2017, but it never did :(

Is this the most affordable phone with Type C port once it gets to the Philippines?

Hi! It depends how you define affordable. There’s the Cherry Mobile Flare S6 Plus priced at Php9,999 and has a USB Type-C port.