We’ve spotted it before, and it’s now made official: Meizu’s newest lower mid-range device called the M5c has been officially announced. 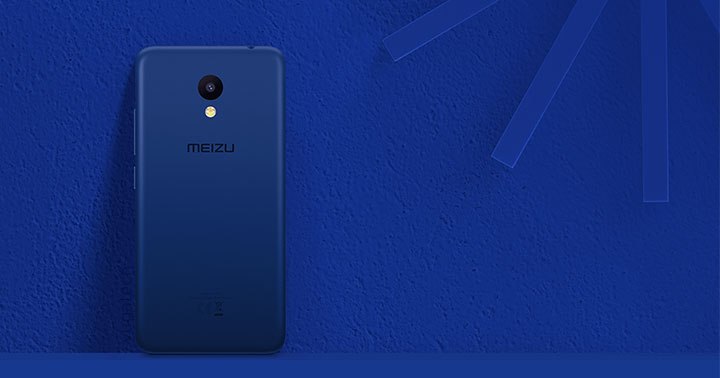 The Meizu M5c is priced at Php5,990 and is now available in the brand’s concept stores and kiosks, and authorized dealers. To further sweeten the deal, the device is also offered at a 6-month 0% installment on major credit cards for the same price.