MyPhone has launched in the country the SuperD D1 smartphone which features a 3D display, allowing you to view content in 3D without the aid of a headset or eyewear. 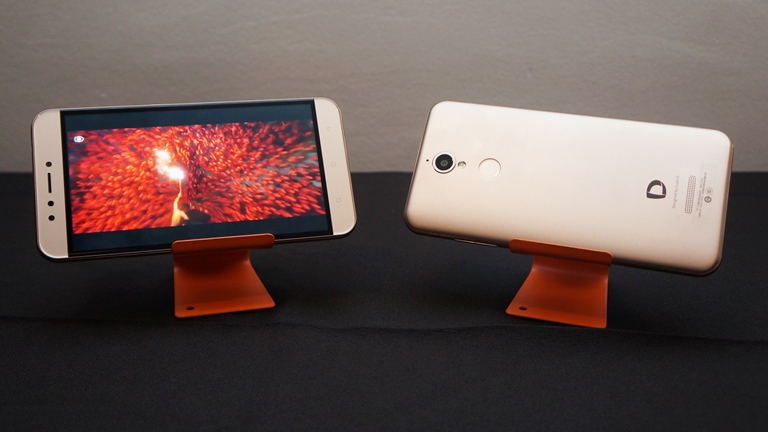 The SuperD D1 smartphone was introduced in November last year, but it was only today that MyPhone officially launched it in the country. 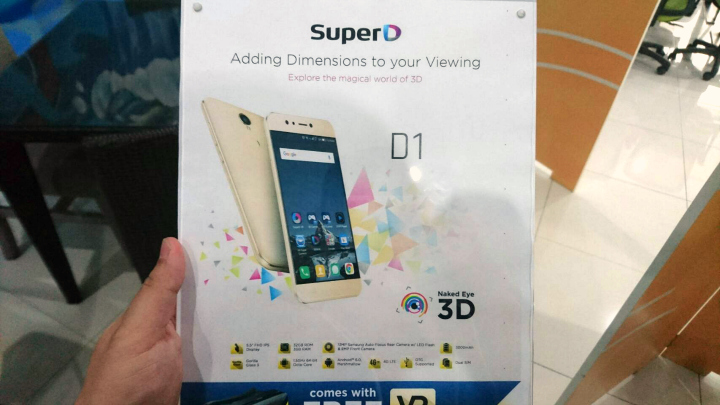 The SuperD D1 is priced at Php11,999 and comes in Galaxy silver and Champagne gold colors. It will be available online on Lazada and MyPhone Shop on January 30. MyPhone is also offering a free VR headset for the first 1,000 buyers.