Nexus 6 reported to be Motorola-made with heavy specs

After a long time of speculations and rumors, 9to5Google reports that they have sources that are directly familiar with Google‘s awaited Nexus 6. It allegedly carries a massive 5.92-inch display with Quad HD resolution and a powerful Snapdragon 805 processor. 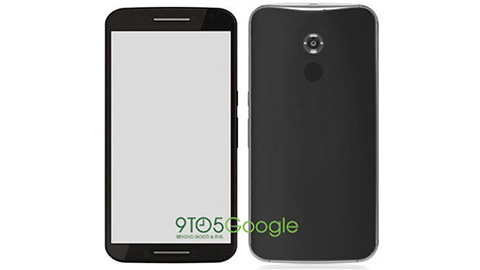 As you may have noticed, the upcoming Nexus 6’s design took heavy inspiration from the current Moto X – only way bigger. This might be Google’s answer to the 5.5-inch iPhone 6 Plus (which is currently plagued with reports of bending issues). Going back to Nexus 6, it’s slated to be available sometime in November that points to a possible October announcement.

Wow!!! I might be having it this as my christmas if it will be release in the 4th quarter or at next years 1st quarter

Past nexus phones were available in the phils because they were made by htc, nexus and lg — which all have presence in the country. Since motorola is no longer present in phils, will google make this available in our country?

it will be available in gray market for sure.