Niantic Labs: No Pokemon Go rolling out for Philippines yet

Will there be hope? Hold your horses, as Niantic Labs has settled the score concerning the rollout of the Pokemon Go mobile game in more countries across the globe with an official statement. 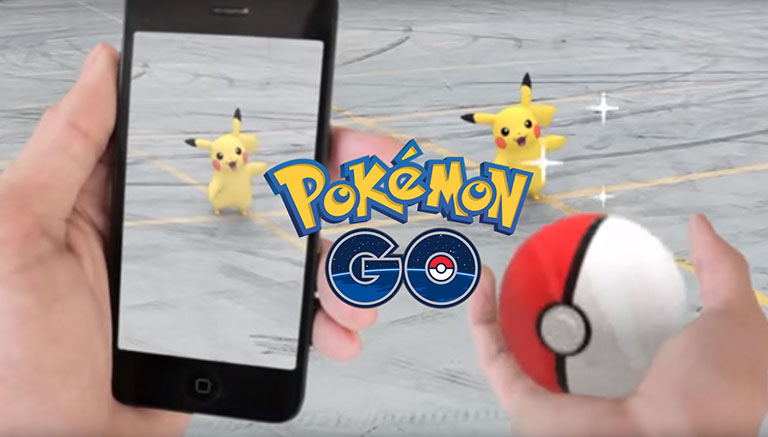 Sent through an email to IGN SouthEast Asia through its communication agency fortyseven communications, the Pokemon Go developer has denied rollouts will be done in other countries except where it has launched in the fast few days.

See the official statement below:

“The team is currently heads down working on the game. We do not have any announced plans for countries beyond New Zealand, Australia, US and Germany at the moment.”

This comes amidst all reports from other sources that the much-awaited mobile game is expected to roll out in several Asian countries, including the Philippines, within the week.

We’ll constantly keep an eye for more updates as soon as we get it, so stay tuned. Why not play other GPS-based games for the meantime?

Tell this article to Manila Shaker, the author quoted against these kind of posts: “If you’re reading and believing from other small blogs that Pokemon Go will not be officially launched in some parts of Asia including the Philippines, then you might need to start unfollowing them.”

Yeah Yugatech is a small blog right? Well according to Manila Shaker’s statement :)

But this happened.. What can you say about it?

There may still be hope. That may not be imminent, but we know we’re going there. After all, we have a large Ingress community in the country, which cannot be ignored by Niantic themselves.

What we wanted to imply is to tone down expectations implicated by the posts circulating around the cyberspace.

Don’t believe that PR statement of Niantic Labs. As of 8pm today, the game was launched in Spain, Italy, and Portugal, while U.K. gamers got theirs yesterday. It seems that Niantic is slowly rolling out the game across Europe, they’re just not announcing it.