Nokia X showcased in China with possible May 16 launch date

We’ve already heard and seen reports that Nokia is coming up with a new X-series device. Now, it seems that the said smartphone has been showcased in China, with a reported May 16 announcement date. All that we know of though is the design and model number. 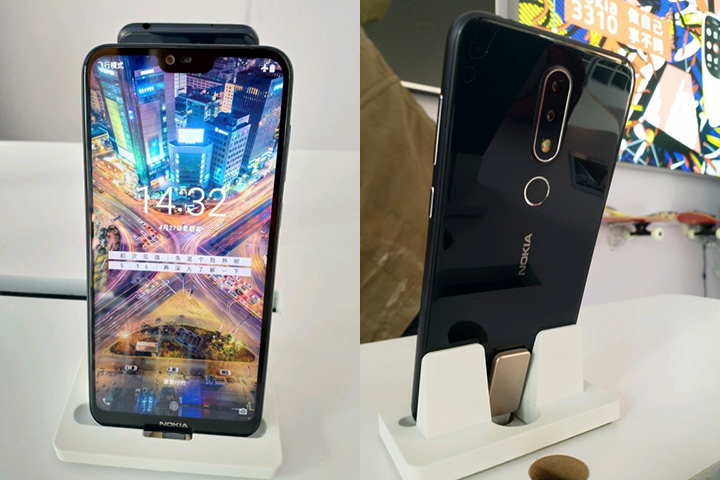 Image By A User In Baidu

The leaked image was posted on China’s social networking platform, Baidu. What we know for sure is that Nokia is also jumping in on the notch train as the new Nokia X device features a top notch. Apart from that, it seems like we’ll be getting an 18:9 aspect ratio display and dual rear cameras. The phone carries with it the model number TA-1099, which hints that it will carry mid-range internals. Exact availability and specs are yet to be revealed, so we just have to wait until then.