O+ USA has announced a new selfie-centric Android smartphone that features a 4.5-inch display, 360 Touch Technology, and a 5MP front camera with flash – the O+ 360 Alpha Plus.

The 360 Alpha Plus boasts the Selfie Fix feature which helps you edit and retouch your self portraits. 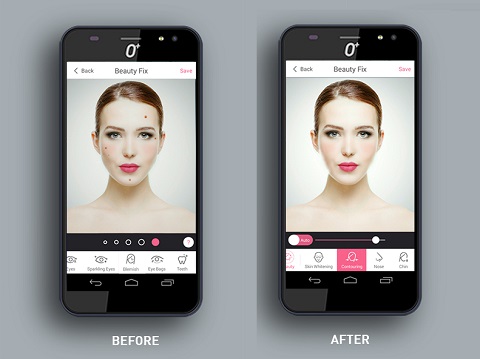 The battery is a downside