The Samsung Galaxy S2 Plus, the refreshed version of the two-year-old Galaxy S2, finally gets priced and lands in Taiwan. 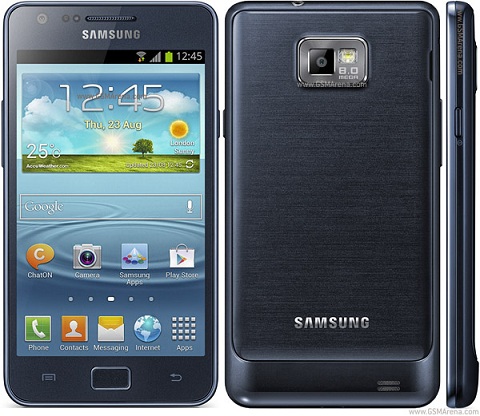 can you guys post a link to when you first reported about the galaxy s2 plus on this site?

Hmmm… Php 20,000? That’s a bit pricey. But considering the beefy specs, I think its ok. Problem is the Samsung Galaxy s3 is getting cheaper. I think the GS3 is around Php 27,000 now. Some stores are selling it around 24k. If its going to be available here, the SRP should be 18k.

no improvement on battery life? no thanks.