Samsung Galaxy S20 series: What we know so far

Samsung’s set to launch its upcoming flagship series, the Galaxy S20 series, right around the corner. As usual, there are numerous leaks and rumors about the devices floating around the net. In this article, we compiled a list of what to expect from Samsung’s latest handsets. Check them out. 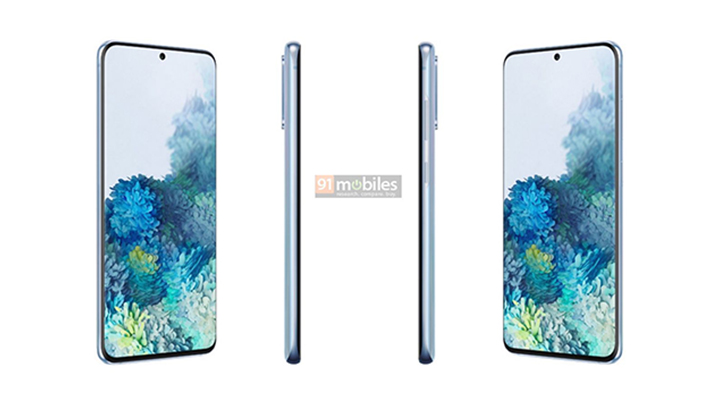 Going by the leaked renders, the S20 series will have an Infinity-O Dynamic AMOLED display that has slim bezels all over. Reports suggest that the vanilla S20 will have a 6.2-inch display, while the S20+ will have a larger one at 6.7-inches, and the S20 Ultra will have an even more massive one at 6.9-inches. All three panels are set to have a WQHD+ resolution and have a refresh rate of 120Hz.

Different from last year’s S10 series, the S20 series’ hole-punch front camera is now placed in the upper center, instead of the upper right corner. Samsung has also dealt away with the Bixby button and the left side of the S20 devices will be bare. The right side will house the volume rocker and the power button. 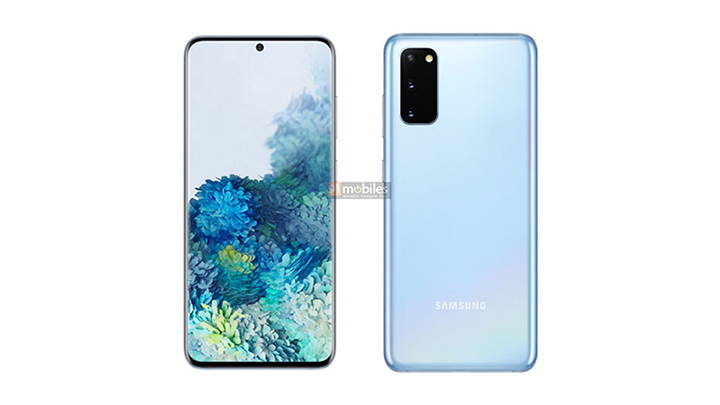 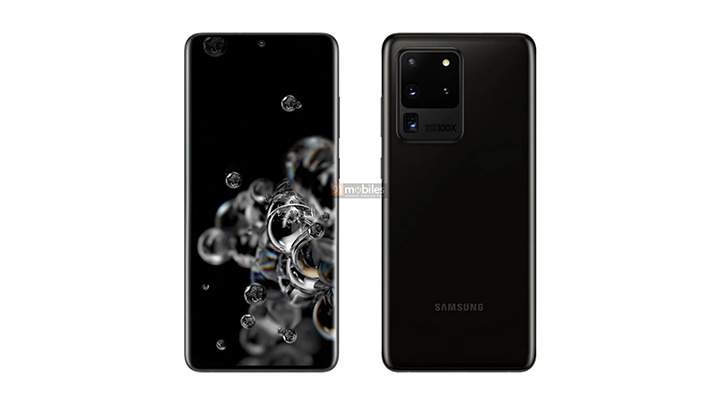 The S20 Ultra will also have four cameras on the rear, made up of a 108MP main wide shooter, a 48MP telephoto camera, 12MP ultra-wide camera, and ToF lens. It should also be noted that the renders show the S20 Ultra’s rear also mentions the device to have a “Space Zoom 100X.” 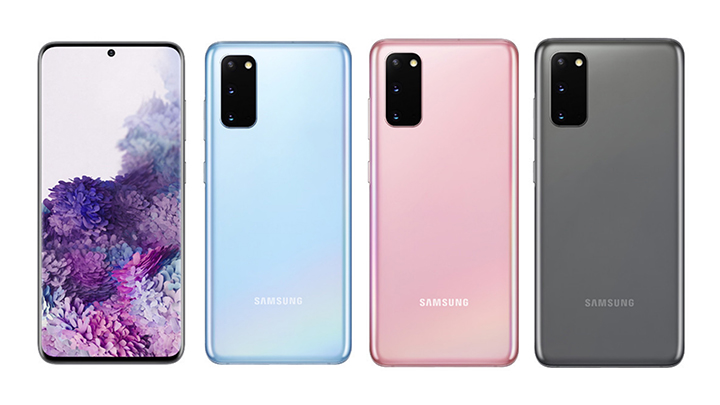 As for specs, all three smartphones in the S20 series are expected to have the Samsung Exynos 990 chipset or a Snapdragon 865 processor, paired with 12GB of RAM. Rumors have also mentioned that the S20 Ultra might have a 16GB RAM. Storage-wise, the S20 and S20+ have 128GB, and is presumed to be expandable up to 1TB. The S10 Ultra has a base storage of 128GB, and is rumored to have another option at 512GB, with options to expand at up to 1TB. Reports have also mentioned that the S20 Series smartphones are also 5G-capable. The devices are also expected to have One UI 2.0 based on Android 10. 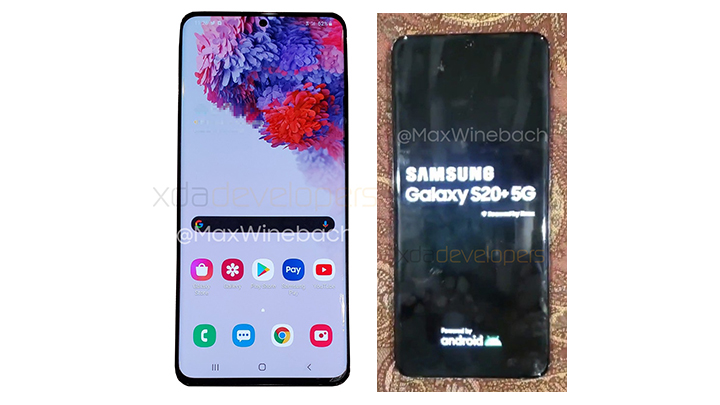 In the battery department, the S20 is set to have a 4,000mAh cell, a 4,500mAh cell for the S20+, while the S20 Ultra will have a 5,000mAh one. The leaks don’t make any mention of any fast charging technology, but it’s highly suggested that the S20 series will have 45W Super Fast Charging. 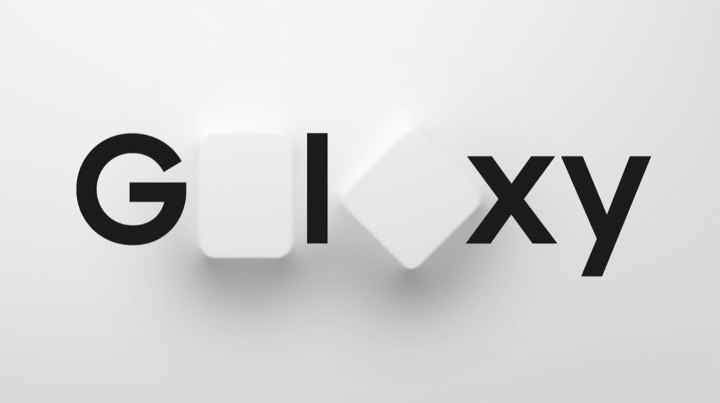 Samsung has confirmed that it will be unveiling the S20 Series at their Unpacked 2020 event, slated to happen on February 11.

Are you looking forward to the Samsung Galaxy S20 series? Let us know in the comments!