Now that Samsung has officially unveiled its latest flagship smartphone, the Samsung Galaxy S7, some of you might be wondering what has changed. Has it improved dramatically compared to its predecessor, the Samsung Galaxy S6? Find out in our quick specs comparison below. 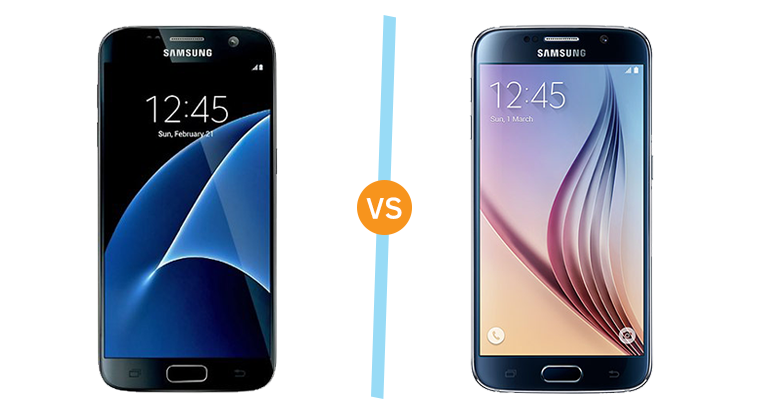 Most of the drastic changes made on the Galaxy S7 is in the internal hardware. It still has the same display size, type, resolution, and glass protection but it is now more powerful under the hood with IP68-certified body.

There are some compromises like the smaller megapixel count on the rear camera and lack of OIS compared to its predecessor but it now has newer camera technology.

Samsung will no longer offer a 128GB variant but that is understandable given that you can now use a microSD card at the sacrifice of dual-SIM functionality.