Samsung has recently added a new LTE-enabled smartphone in to their roster and it comes in the form of Snapdragon 410-powered Galaxy Ace Style LTE (SM-G357FZ) that sports a 4.3-inch S-AMOLED display, NFC and 5MP rear camera. 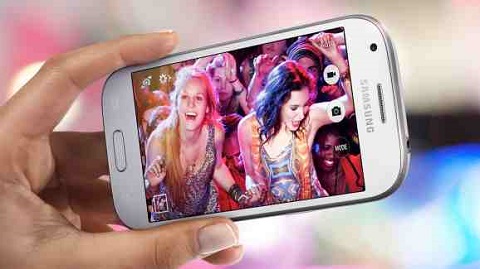 The new Samsung Galaxy Ace Style LTE was initially launched in Germany and is currently being retailed for 199 Euros.