LTE connectivity has always been one of the main factors that drive the price of a smartphone. In recent times though, chipmakers like Qualcomm have released a cheaper processor with LTE chips, which resulted to an influx of cheap LTE smartphones with a sub-Php10K price tag. 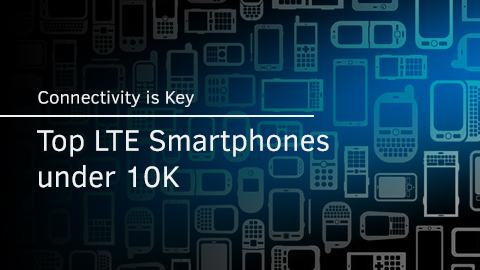 Despite of the fact that not every one of us still has access to 4G/LTE signal in our respective locations, LTE connectivity remains one of the most sought after feature of today’s smartphone. That being said, we have come up with our list of 10 LTE-capable handsets that are priced below ten grand.

This list is arranged with the prices in descending order. 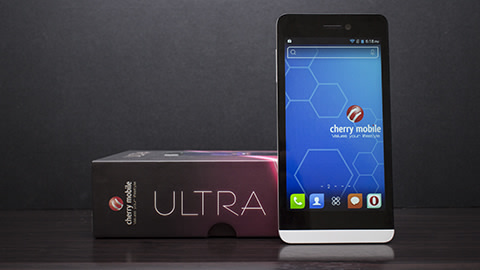 The Ultra is the second the LTE-capable smartphone that Cherry Mobile released. It’s bigger, yet cheaper than the W900 LTE. 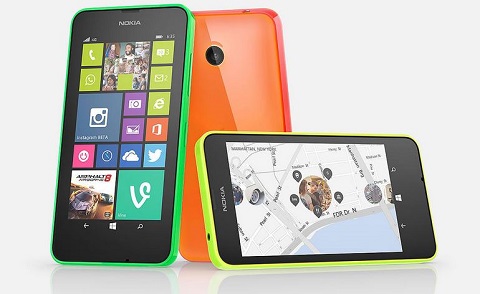 The Nokia Lumia 635 is the only Windows Phone in the lineup. It was launched locally in May of this year and is offered exclusively on Globe. 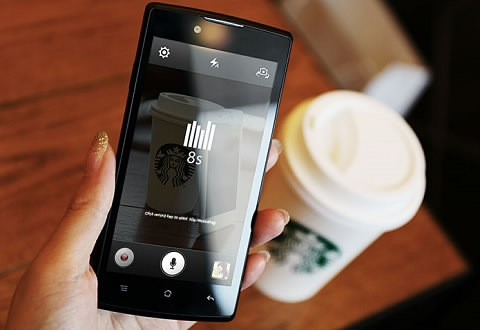 The Oppo Neo 5 is not yet available locally, but is currently being retailed in Malaysia for RM598 or a little over Php8,250. 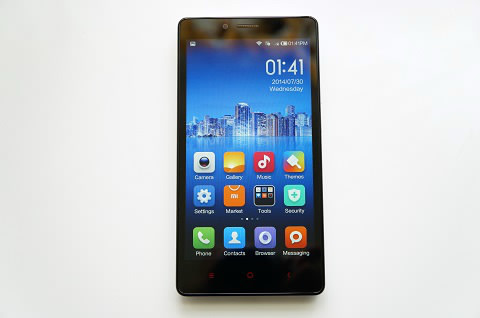 The Redmi Note 4G LTE is the LTE variant of Xiaomi’s phablet and is the biggest handset on our list. It’s not yet available locally, but it currently has a CNY999 (Php7,299) price tag. 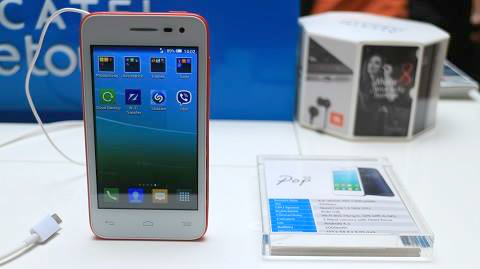 The OneTouch Pop S3 is one of the latest additions to Alcatel’s Philippine offerings. With a display size of 4 inches, it’s also the smallest handset in our list. 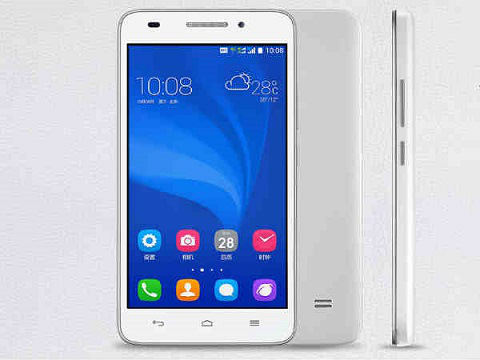 The Honor 4 Play is one of the first handsets from the Huawei stable that runs on Qualcomm’s 64-bit Snapdragon 410 SoC. It’s not yet available in the local market, but it’s being sold for CNY799 or little under six thousand in our local currency. 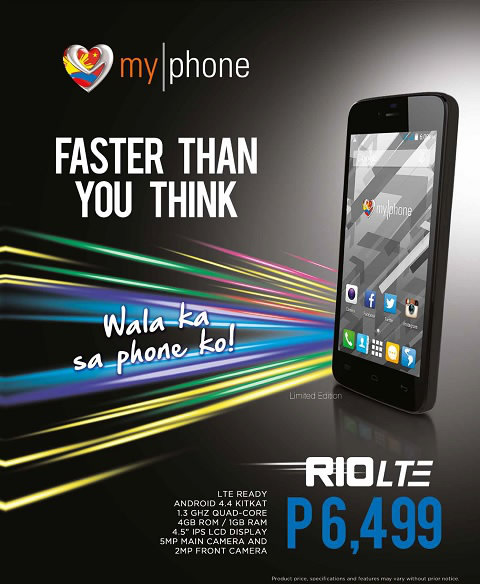 The MyPhone Rio LTE is currently the cheapest LTE-capable smartphone that’s already available locally. One of the two MediaTek-powered smartphones in the group, it was initially sold for Php6,499 but recently got a Php1,000 price cut. 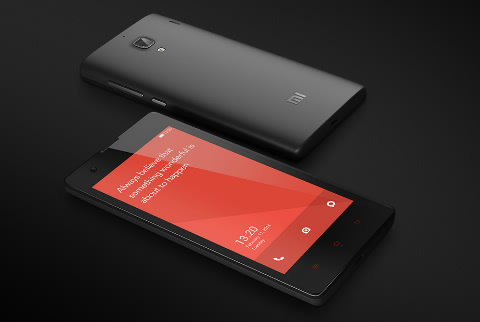 Rounding up our list is the LTE variant of the RedMi 1S. Instead of a Snapdragon 400, the RedMi 1s runs on an MT6582 quad-core processor.

Do note that the smartphones in the list were all released/launched this year and are not last year’s model that were only repriced.

Did we miss anything? Feel free to let us know in the comments section below!

In the Philippines, you can only get a Xiaomi phone through Lazada because it is the only official Xiaomi distributor here. Of course you could try getting it through the grey market, pero hindi ka sure na original Xiaomi yun.

Yes, marami rin ang nagiimitate sa Xiaomi even though it is a China based Phone Company.

I think i saw an Asus Zenphone 5 LTE on Lazada that came 9k+ last week.

Since Nokia Lumia 635 is exclusive for Globe, there is the Lumia 636 which is openline although it is a bit expensive but it has a 1GB RAM unlike the former.

I thought Lumia 636 is exclusive for China?

The Lumia 636 is an upgraded variant for China, Hong Kong and the Philippines.

lol at Oppo doing an O+. Being marketed as a US brand in SM.