Looks like Alcatel can’t wait to show us its upcoming smartphone as their own support site has leaked complete details of the OneTouch Idol 4 and 4S. 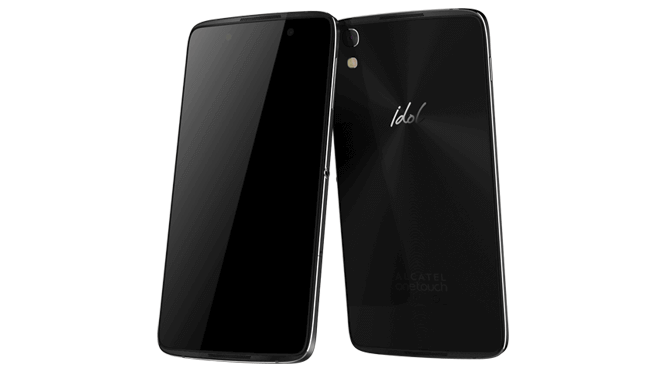 As listed on the support page, the Alcatel OneTouch Idol 4 features a 5.2-inch full HD IPS display with the latest Android 6.0 Marshmallow software. It’s powered by a Snapdragon 617 (MSM8952) octa-core chipset with 1.7GHz and 1.2GHz processors. There will be 2GB or 3GB for both 16GB models and can take in a microSD. It has a 13-megapixel rear camera with dual-tone flash and an 8-megapixel wide-angle selfie camera with flash. Endurance is shouldered by a 2610mAh battery. 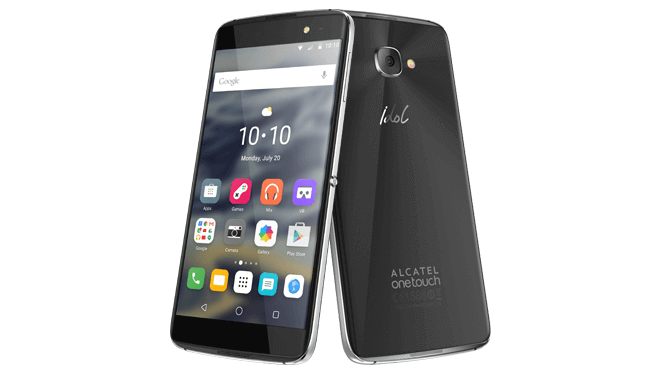 The Alcatel OneTouch Idol 4S, on the other hand, still running Android 6.0 Marshmallow but has a bigger and upgraded 5.5-inch QHD AMOLED display. It’s powered by an octa-core Snapdragon 652 (MSM8976) running at 1.8GHz + 1.4GHz paired with 3GB of RAM and 32GB of expandable internal storage. The camera department is handled by a 16-megapixel rear camera w/ dual-tone flash and an 8-megapixel wide-angle selfie shooter with another LED flash. Since it’s bigger, it has a larger 3000mAh battery.

Style-wise, the two seems to take a cue from the current crop of Samsung Galaxy devices. Connectivity on both is well covered with LTE, dual-band Wi-Fi, Bluetooth 4.2, NFC, and GPS.

Pricing and availability are not part of the leak but we expect the handsets to be formally launched at the upcoming  Mobile World Congress.