Square Enix just dropped a big surprise for smartphone gamers as they silently release Valkyrie Profile: Lenneth on both Android and iOS. It’s not free to play, but still, this is one classic players wouldn’t want to miss. 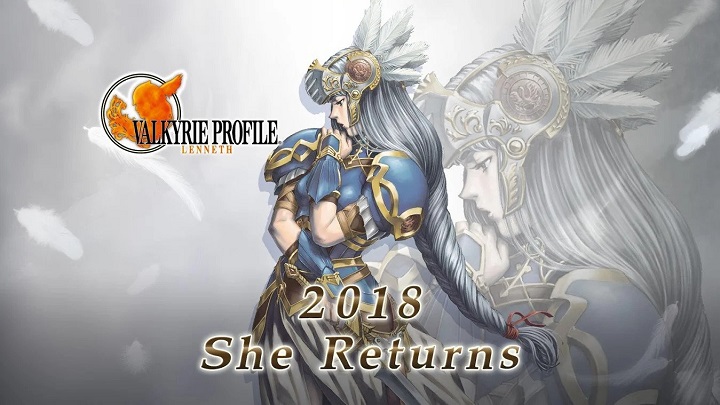 The game was originally released on the PSP in 2006 as a port of the original Valkyrie Profile. The mobile version has most of the features of what the PSP one had, except for a few minor upgrades. Of course, due to it being on mobile, the controls were tailored to fit a touchscreen display and the graphics were optimized for the smaller screen. Auto-save and save anywhere functions were also added, along with an auto-battle feature. To maintain its mobile nature, Square Enix added in some booster in-app purchases. 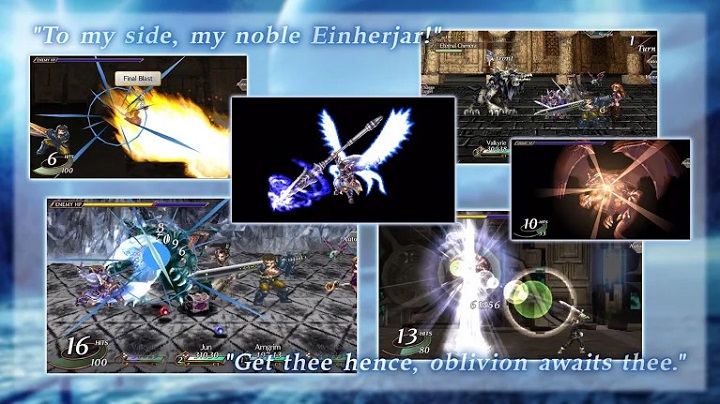 Other than that we get the classic Valkyrie Profile: Lenneth gameplay. That is Lenneth, the main character and a Valkyrie employing and training slain warriors, called Einherjar. As with the first game, we get only one turn with multiple characters activating at once. A unique take on combat is that each character is assigned to a button, combos arise when you mix and match the attack of these characters. There is also the well-known Hit Gauge, that once filled allows a character to perform a special attack.