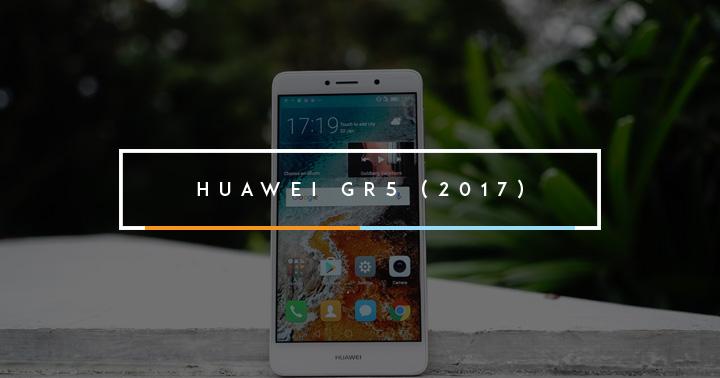 This year’s Huawei GR5 (2017) has brought a lot of notable improvements over its mid-ranger offering. Check out the full video review below which also includes a comparison of the 2016 Huawei GR5.

The Huawei GR5 (2017) is now available in stores nationwide with a suggested retail price of Php13,990.