Released last March, the more premium Vivo Xplay 5 has been making the rounds in China. We got a really quick hands-on time with the device yesterday during the launch of the Vivo V3 and V3 Max from one of the Chinese representatives of the company. 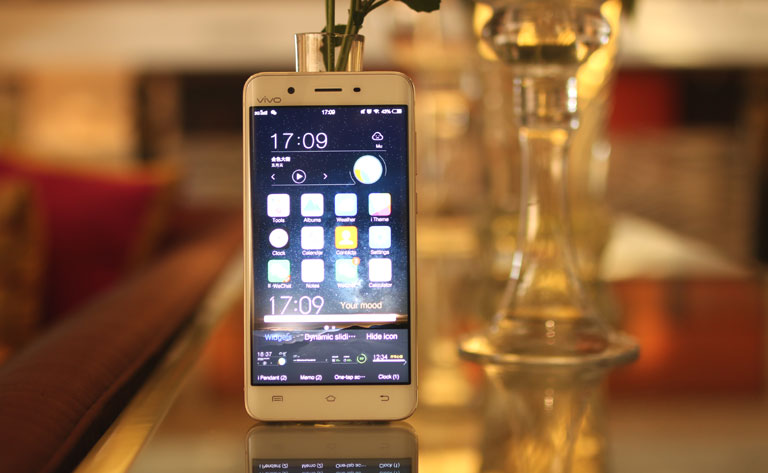 Right off the bat, one could quickly mistake the looks of the Vivo Xplay 5 as the Galaxy S7 Edge due to that double curved edges. Turn it on its back and it looks like an iPhone 6S. Despite those similarities, the Xplay 5 manages to impress us with its great build quality and massive hardware configurations. 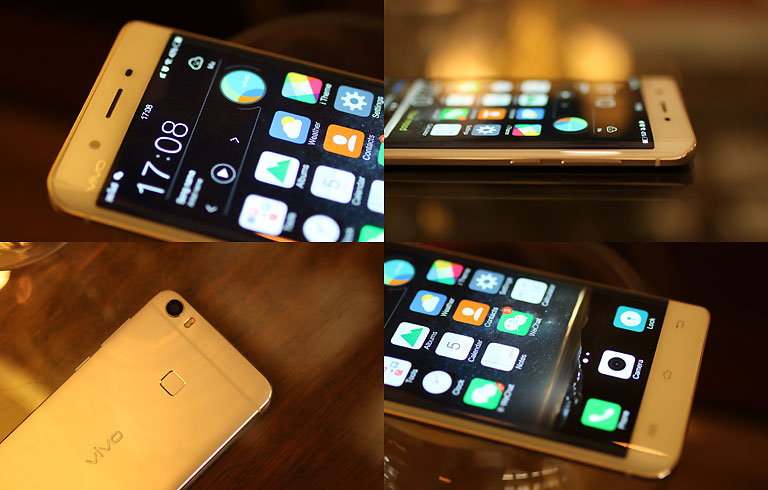 There are two variants of the Xplay 5 — the standard version runs on a Snapdragon 652 octa-core processor with 4GB of RAM and 128GB internal storage and the Elite Edition which comes with a Snapdragon 820 chip, 128GB of storage and 6GB of RAM. The latter is the single biggest reason why the Vivo Xplay 5 got its reputation — it’s the world’s first smartphone with 6GB of RAM. 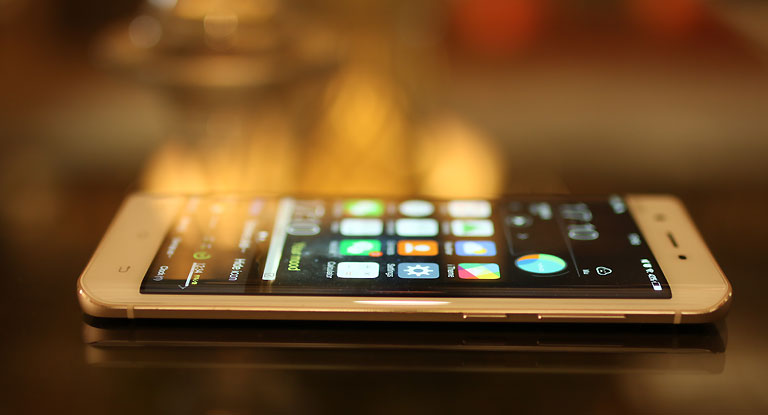 What we managed to play with yesterday is the standard version which, by the way, is indistinguishable from the Elite Edition since both have the same external features starting with the 5.42-inch Super AMOLED Quad HD display in a curved Corning Gorilla Glass 4 panel that stretches on the entire surface.

The power button and volume controls are on the right while the dual-SIM card slot is on the left. The 3.5mm audio port is up top while the microUSB charging port is down below along with the speakers. 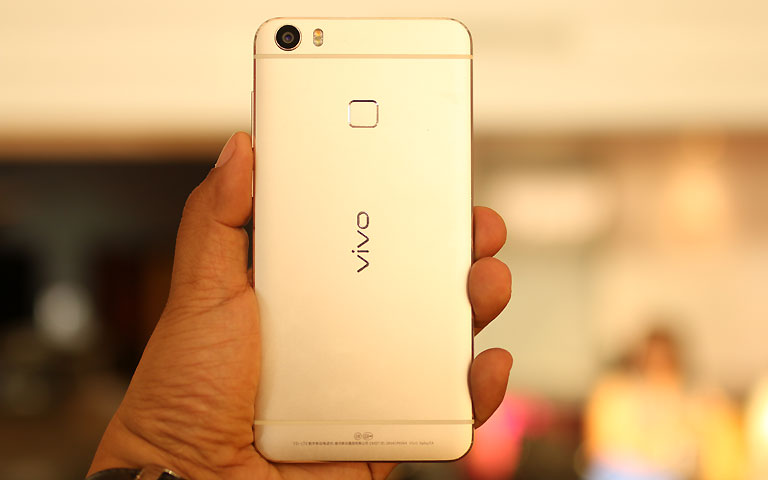 The Xplay 5 uses a Funtouch OS 2.5 which is a custom skin based on Android 5.1 Lollipop. It has a flat design with no app drawer to speak of and even the shortcut window pulls up from the bottom of the screen just like on iOS. The UI is simple and straightforward though the unit we saw had a lot of native Chinese apps in it. The device uses the same Sony IMX 298 sensor as the Xiaomi Mi 5 and the Huawei Mate 8 with an f2.0 aperture. Based on the samples we saw and the ones we saw from the other handsets, it’s a pretty good camera.

Jackpot
Reply to  the other

Electric fun
Reply to  the other

archie
Reply to  the other

arvin aquio
Reply to  the other