What to expect from HMD’s new Nokia mobile phones

HMD Global, the company behind the birth of the new Nokia smartphones and feature phone is preparing to launch their products in the market, including the Philippines. We sat down with their executives, including their CEO, Arto Nummela, to talk about their company and its latest products. 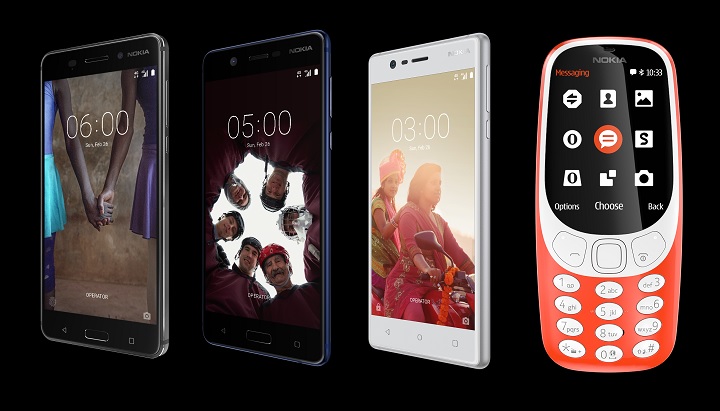 HMD Global Oy is a mobile phone maker based in Finland, just like Nokia. It’s a young company formed in May 2016 when Microsoft sold its Nokia-branded feature phone division to FIH Mobile Limited (a division of Foxconn Technology Group) and HMD Global.

HMD also acquired from Microsoft the rights to use the “Nokia” trademark on feature phones until 2024, and design rights relating to Microsoft’s Feature Phone Business. HMD also signed a licensing agreement with Nokia Corporation which included giving it use of cellular standard essential patent licenses. 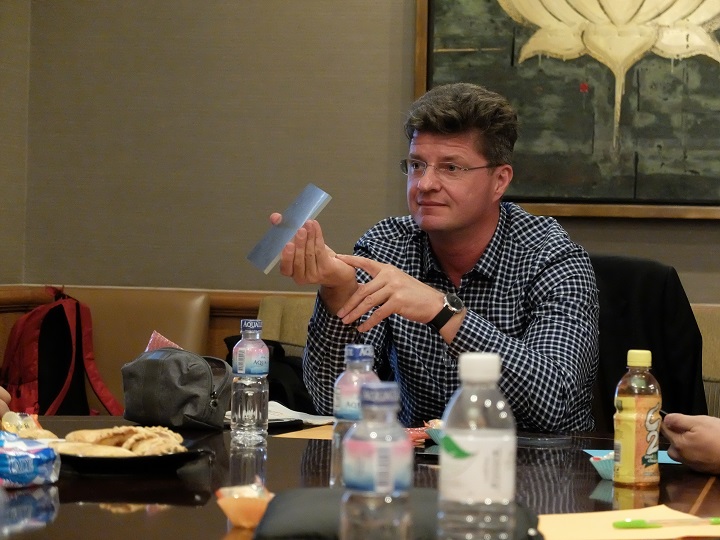 HMD Global is made up of veteran Nokia staff headed by CEO Arto Nummela who joined Nokia in 1994. He was also VP at Microsoft Mobile Devices Sales group in Greater Asia, Middle East, and Africa region. HMD’s President is Florian Seiche who is the former Co-Founder of HTC’s branded smartphone business and Global Director of Orange Devices. He was also Senior Vice President at Nokia and Microsoft.

HMD’s first consumer product is not a smartphone but a feature phone called the Nokia 150 which was introduced in December 2016. It was followed by the Nokia 6 mid-range Android, making it the first smartphone from HMD Global. 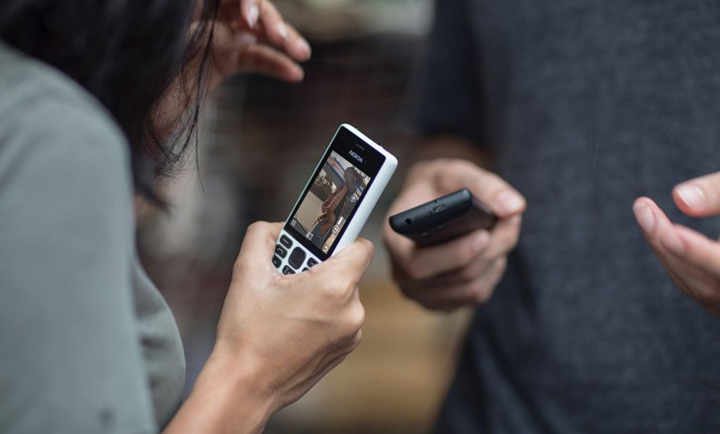 During MWC 2017 in Barcelona, Spain, HMD introduced the new Nokia 3310 which is a modernized version of the iconic original Nokia 3310 announced in September 2000. HMD chose to revive the Nokia 3310 due to its popularity and reputation among mobile phone users. 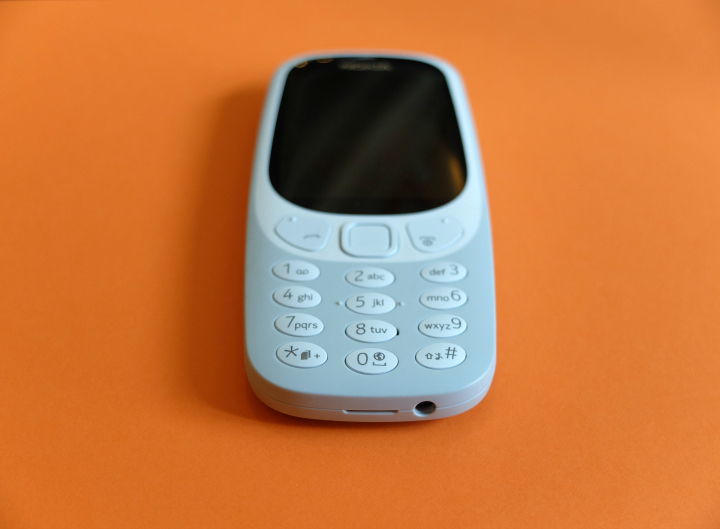 Aside from the new Nokia 3310, HMD also introduced two more Android smartphones – the Nokia 5 and Nokia 3.

Nokia was a household name when it comes to mobile phones. It dominated the industry with tons of phone models with some sporting crazy designs, but one of the factors that built Nokia’s strong reputation is quality. One good example is the Nokia 3310 which was described by many to be indestructible. Now that Nokia has a new home, HMD emphasizes that its phones are built with quality in mind regardless of the price. Foxconn’s subsidiary, FIH Mobile, manufactures the new Nokia-branded devices developed by HMD. 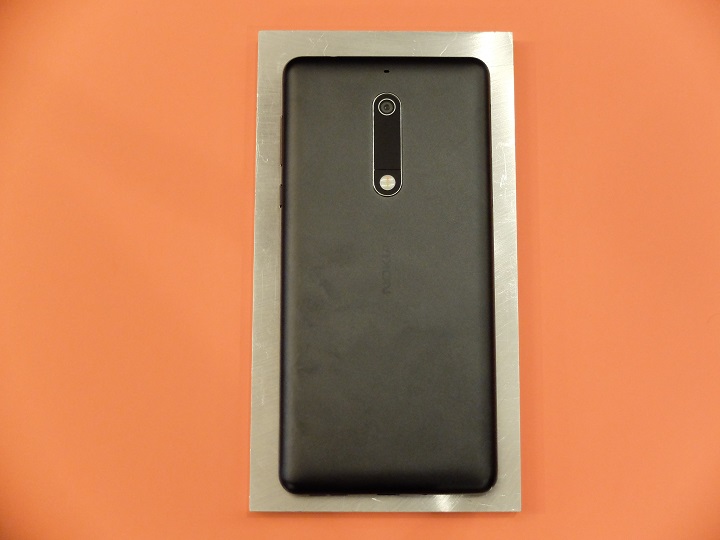 A block of 6000 series aluminum. Placed above it is the Nokia 5 smartphone.

Nokia fans have been clamoring for a Nokia smartphone running on full Android for years. And now that we have the Nokia 3, 5, and 6, the wait is over. According to Mr. Nummela, HMD Global is a tier 1 partner of Google and said that its smartphones will receive Android updates as well as monthly software updates to improve its security. In addition, the smartphones will run pure Android with a full spread of Google Services and no unnecessary extras. 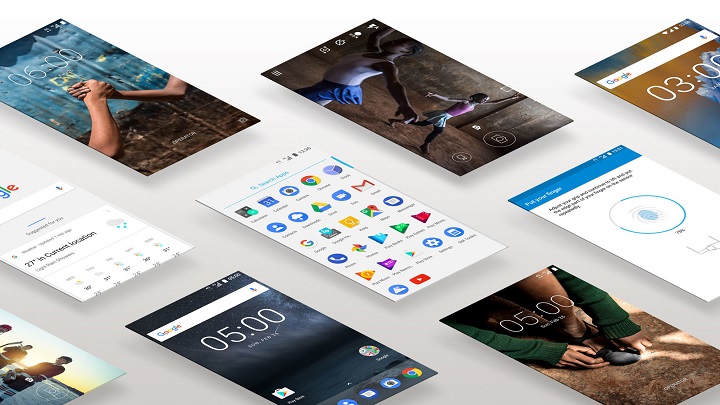 Mr. Nummela also added that HMD Global is a tier 1 partner of Qualcomm. HMD used the Snapdragon 430 chipset on their Nokia 5 and 6, but also used a MediaTek 6737 chip on the Nokia 3. That said, we can expect Qualcomm chips for their mid-range devices and MediaTek for the entry-level types.

Nokia’s return to the Philippines 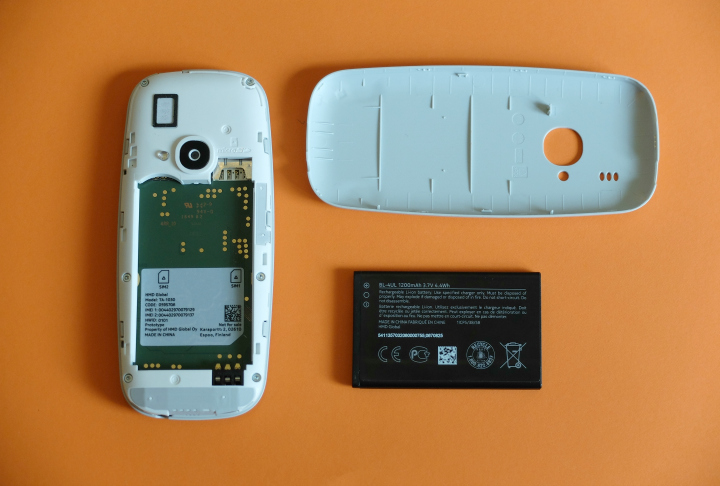 Price ranges from Php1.5K to under Php3K. Joining the ranks is the new Nokia 3310 which is slated for a later release. The company said that there’s still a market for feature phones as these products appeal to users who prefer basic connectivity (e.g. seniors) at an affordable price. 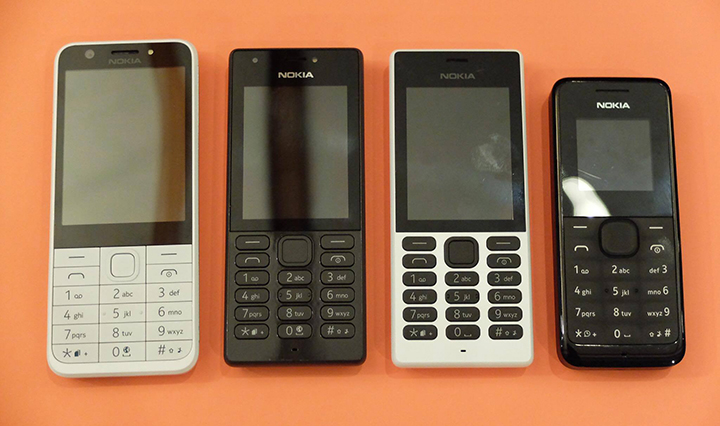 The mentioned feature phones will arrive in the country in the coming weeks, except for the Nokia 3310 which will arrive later and probably together with the Nokia Android smartphones in Q2 (around May). Pricing is yet to be announced. 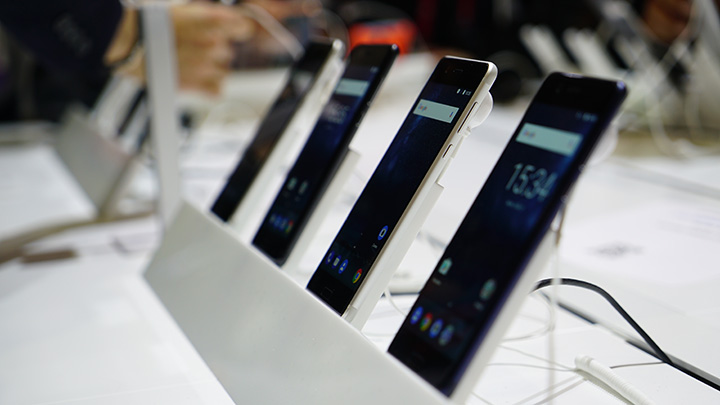 As for where we can purchase the said phones in the Philippines, HMD execs said that they’re still assessing possible distribution channels, but it’s likely that we’ll see these products through online and offline stores. 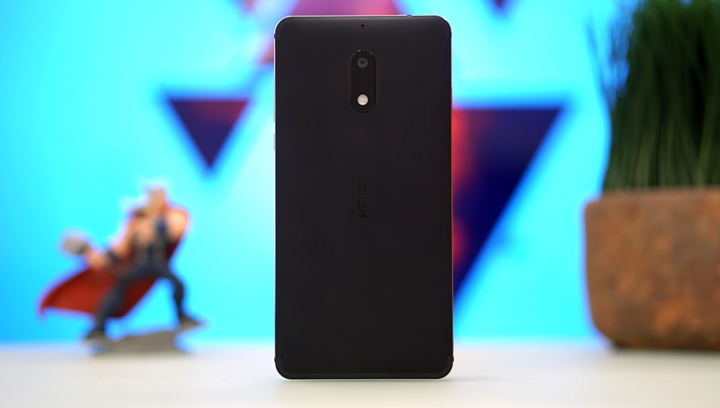 To sum it up, Nokia has returned and it’s bringing with it quality smartphones with competitive prices, and feature phones that not only carry nostalgia but functionality as well. We’ll just have to wait for its official arrival.

I still have my Nokia 2610 given to me by my dad. Its still works after 10 years. Typical Nokia durability. And it was made in China.

I hope they bring back the Communicator series with Windows continuum.

If it is MADE AND ASSEMBLED IN FINLAND, then this will surely add more confidence in their customers.

Nobody makes phones in finland anymore lol. The supply chain is in asia. That’s a pipedream.