Whenever a new smartphone is released and it still has a micro USB port, it brings out a certain emotion in some people. It’s the same emotion you feel when you want chocolate ice cream, but they only have vanilla. It’s probably because we view it as an old standard in a world that’s rapidly adopting USB Type-C. 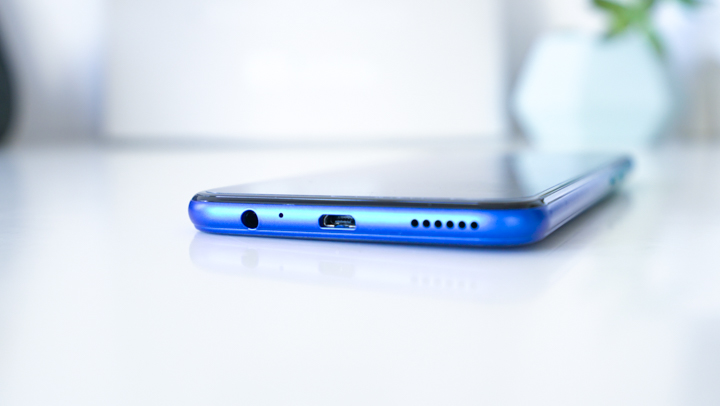 But while Type-C is objectively better for a number of reasons, that doesn’t mean that micro USB wasn’t “revolutionary” in its own right at a previous point in time.

The micro USB form factor was developed by the USB Implementers Forum, a non-profit group that works to advance USB technology. It was developed in response to an even older standard, Mini USB or Mini-B. 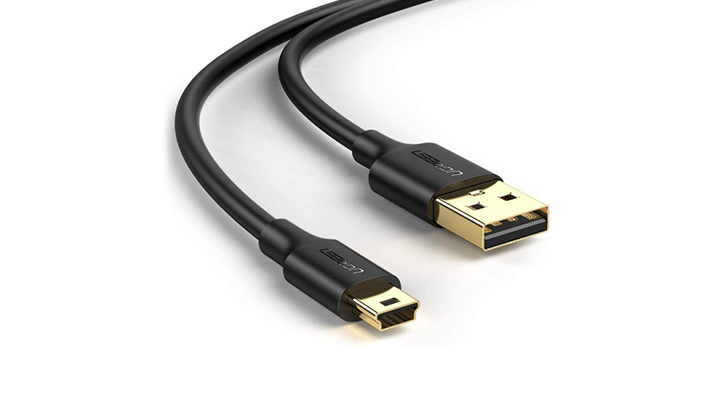 Back in the day, Mini USB was a nightmare of its own. It suffered from a low insertion lifetime, meaning you could only plug and unplug it for so long until either the port or cable got too loose. It’s also a thicker port, which left OEMs not being able to put out thinner devices. Eventually, though, time turned on the standard, and micro USB replaced it.

Now, the same thing is happening to micro USB. Slowly but surely, Type-C is surely on its way to completely dominating as THE universal standard. This includes anything under the sun, not just phones. There are also laptops, tablets, wireless headphones, power banks, and even monitors that are adopting the standard. But despite that, why do we still see new products with a micro USB port?

This 2017 article from Android Authority makes a strong case about user familiarity. They argue that most people just don’t care, and would rather use a plug they’re already familiar with. We’re totally on the same page with this. If you’ve ever heard a friend or family member refer to a micro USB cable simply as an “Android cable”, then you know what I’m talking about.

If somebody would still be holding out with a micro USB phone, as well as other gadgets that use the same port, you’d find that it’s easier said than done to convince them to replace their current devices just so they can enjoy the benefits of Type-C.

Another big factor is supply. After the development of the micro USB standard, you could just imagine how many ports and jacks were manufactured. The fact that we still see new devices with micro USB ports indicates that there is still a steady supply of ports and jacks.

However, it’s less to do so with burning out the supply — it’s related to how a device goes from drawing board to market. Way before you see a new product launched, manufacturers have already had the design plans for their devices several years prior. They cannot exactly change the design on a whim, as this entails a huge cost.

The same goes for new designs that have started in the Type-C era. The manufacturer will not completely redesign the chassis or PCB of an existing design just to accommodate one port. Instead, they will make upgrades elsewhere, largely keeping the original design instead.

Now to answer the question, when does micro USB completely die and USB Type-C completely takes over? 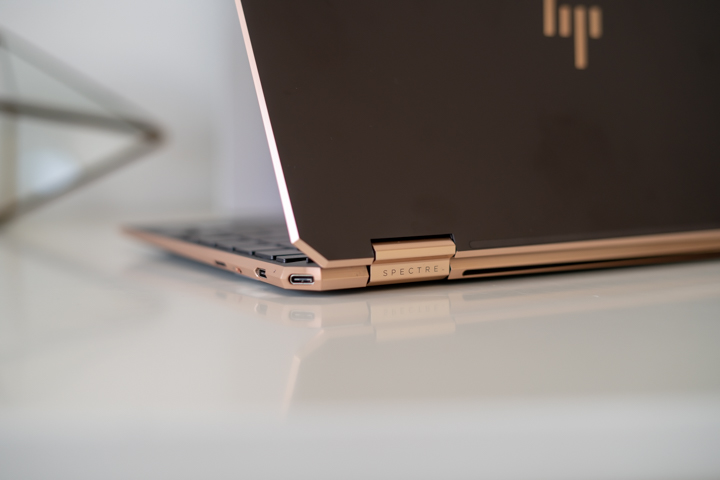 It’s already happening. More and more entry-level devices are launching with Type-C ports, and it’s a no-brainer already when it comes to flagships and even mid-rangers. As for smaller ticker items like headphones, power banks, and even pod system vapes, these should, in theory, follow suit as well.

Just as it’s a rarity to see mini USB in the wild nowadays, it’s only a matter of time until micro USB gets the same fate. And who knows, what if there’s a better standard than Type-C that comes along in the next few years? When that time comes, we’ll be asking the question — Why isn’t USB Type-C dead?

Only time will tell. But looking at the pattern over the last two decades, it’s very likely that will happen.

Article Under:micro usb vs type c micro usb why does it still exist when will usb type c take over why isn't microusb dead

The TVplus stick uses micro-USB, and since it’s selling briskly and it requires micro-USB you could imagine the manufacturers keeping their entry-level phones on that for compatibility. Most powerbanks also come with micro-USB cord.