Why you should get a mid-range phone instead of a flagship?

A few years ago, mid-range smartphones did not exist. Mostly you’ll get to choose between an affordable entry-level and an expensive flagship. But now we have something in between, giving us more options depending on the budget. And sometimes it’s better to opt for these devices than flagships. Let us give you the reasons why. 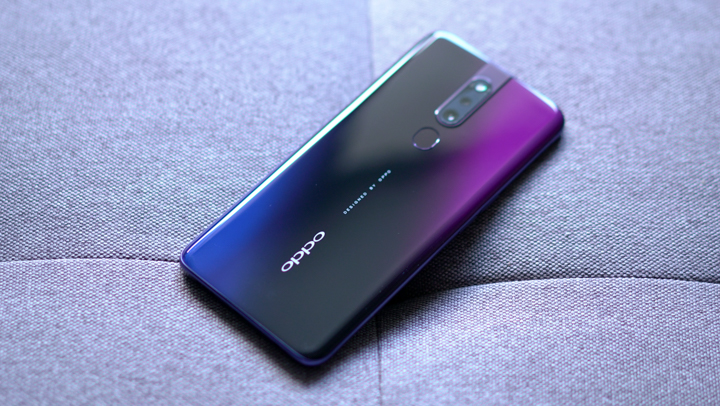 Let’s start with the most obvious – the price. Flagship smartphones are getting more and more expensive every year. And for most consumers, spending more than PHP 50K for a phone doesn’t sound practical anymore. Not to mention that better phones are launching every year, so it’s not that easy to upgrade to the latest. 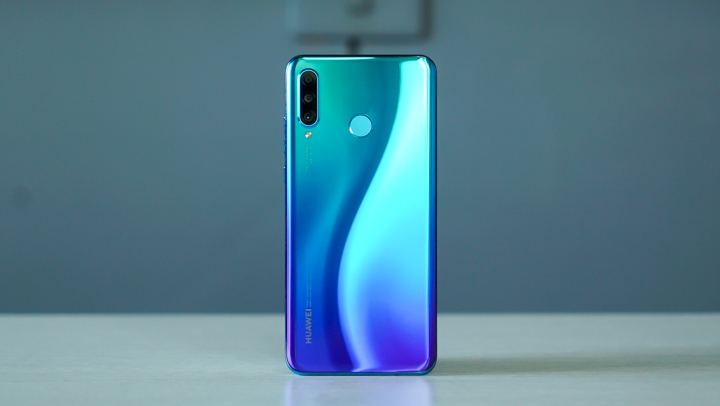 In the case of mid-range devices, there are plenty of good ones under PHP 20K. And you’ll have a lot to choose from as these things keep popping out now and then from different brands. You have to pick the right timing on when to buy as a better one could come out in just a few months. And since it’s not as expensive as a flagship smartphone, maybe you can afford to upgrade next year.

They have features that some flagships have and don’t have

Flagships may have all the extra bells and whistles, but sometimes they have to let go of other valuable features to accommodate those. That’s not the case with mid-range phones as almost all of them still have 3.5mm audio ports and support for microSD cards – features that are still very important to many users. 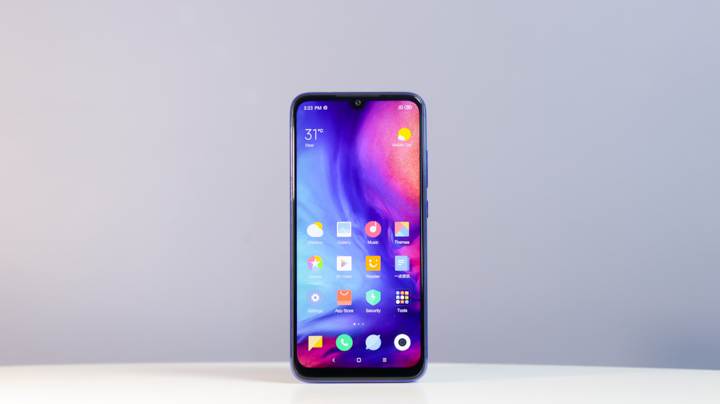 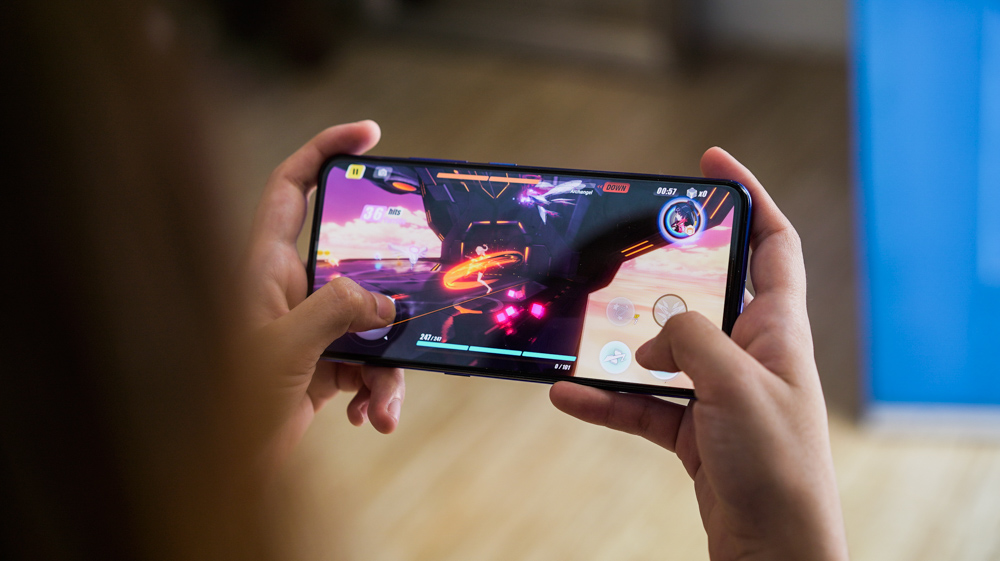 If you want the best performance possible, go ahead and get a flagship. But don’t forget that mid-range smartphones have also become powerful that they can run popular titles on Google Play Store. We can also see devices with 8GB of RAM, 128GB of storage, and 5,000mAh battery. So if you’re concerned about performance, don’t worry as mid-range phones can definitely game. 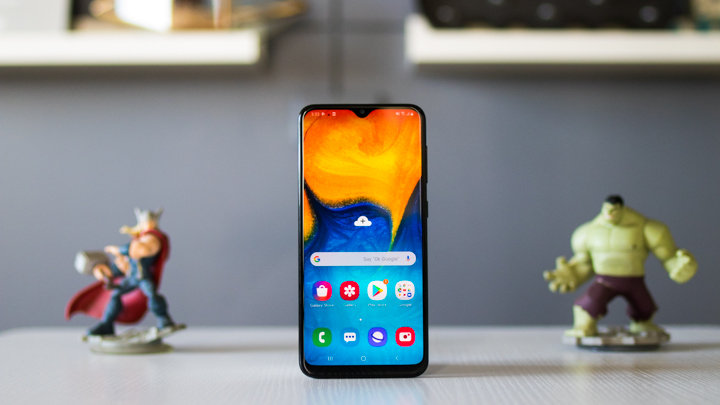 Once a smartphone brand releases a mid-range offering with the right hardware and price tag, you can expect Facebook fan pages to pop up in no time. Since these devices are more accessible, you’ll meet plenty of users online who can provide tips or advice for that device. I was a member of a Facebook group before, and that’s where I was able to purchase accessories like cases and tempered glasses that are sometimes hard to find in some stores.

Accessories are easy to come by Mid-range phones can be as popular as flagship ones, and once a phone launches in the country, you can expect accessories for it to be available in malls and stalls shortly after its release. If not, I noticed that most mid-range offerings come with cases and screen protectors in the package, so you already got that going which is nice.

I wrote this article not to say that you should refrain from buying flagship devices, but more like to show you that mid-range smartphones have become really good to the point that you can consider them over flagships depending on your needs. And since the market is getting bigger and competition getting hotter, we’ll see newer and more powerful mid-range smartphones soon.

I own a 2 year old flagship phone and still work well from my gaming routine. I cannot go back to midrange status because there are some features that midrange phones doesn’t have.

meeh. once you own a flagship, its so hard to go back to midrange. esp the display, the damn display.

The features you’ll find in flagships, will also trickle down to mid rangers, also the price is very important.