Buying a car is similar to buying a new smartphone: we usually consider looks as much as we consider the specs. So for this article we’ve shortlisted the top 5 best-looking cars that we saw for this year. The vehicles on the list are those that were launched and priced locally. 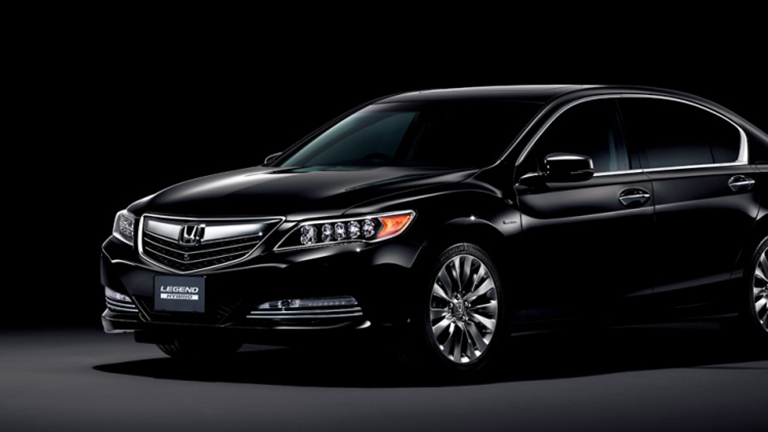 Introduced as the company’s flagship sedan, the 2016 Honda Legend Sport Hybrid was launched during the latter part of the year and is the world’s first Sport Hybrid Super Handling All-Wheel Drive (SH-AWD). It is also the Japanese automaker’s second hybrid in the country next to the CR-Z.

What initially got our attention to include this on this list is its set of Jewel Eye LED headlamps that not only accent the front of the vehicle positively but also display the intricate work and design they implemented when you look at them up close. These pair of head lights flank the fin-like grates which Honda calls a Solid Wing Face grill.

This is only the base model we’re talking about and buyers could choose to purchase the Legend with either MUGEN or Modulo kits. Some of the things you could modify it with are carbon fiber front low spoiler, 20-inch aluminum wheels, and a ducktail spoiler. There are many more additional parts available which you could check out during its launch event.

The all-new Legend is priced at Php4,380,000 and is already available in dealerships. The sixth-gen Mustang made its official debut in the Philippines early this year and with it comes the legendary design that this muscle car entails. The signature trapezoid grille up front continues its unwaning presence and just above it, the wide hood stands out which is then compensated by a short, fastback design at the rear.

Rear fenders are extended which make them noticably wider. This gives more emphasis to its three-dimensional, tri-bar tail lamps. Featuring a reduced, wider stance and lower roof, the Mustang GT looks ready to gallop everytime the gas pedal is stepped on. 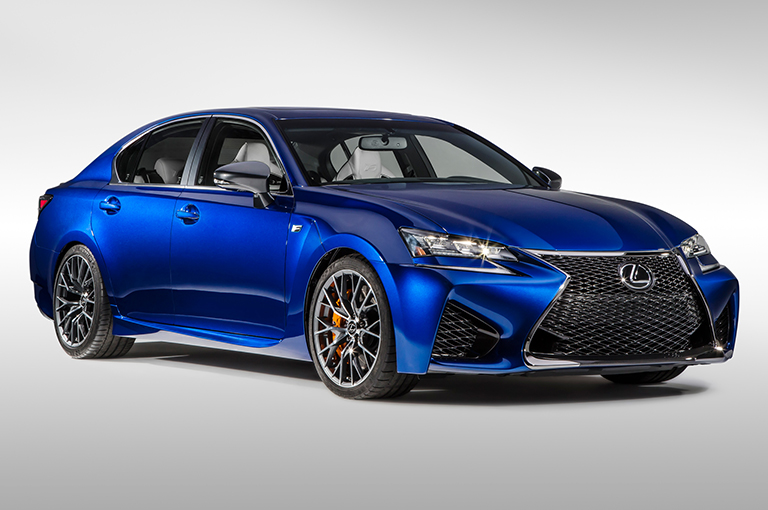 When you’re following the GS F on the road, you’ll be seeing its chromed trapezoidal tailpipes situated on both ends of the bumper. The rear is also decorated with a trunk lid lip spoiler also made of carbon fiber. Overall, the vehicle is lower and wider than other models in the GS lineup which dictates a sportier stance on its forged 19-inch alloy wheels. 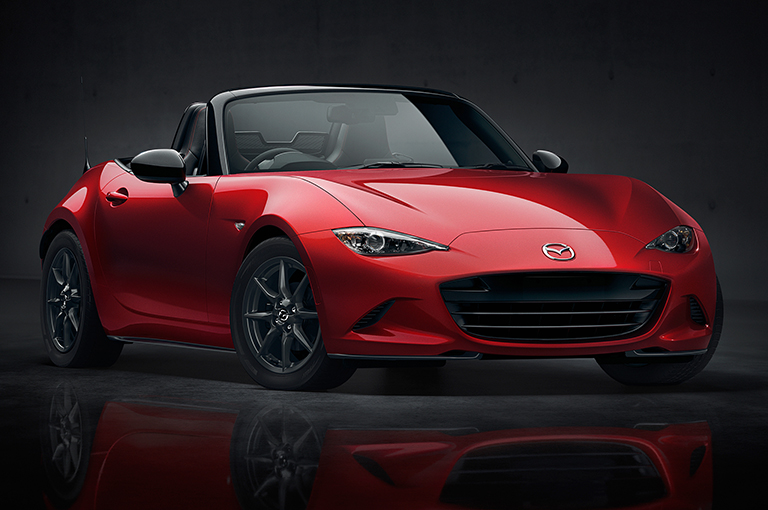 Applying the same KODO design that’s present in their previous models, Mazda’s 4th-gen MX-5 looks ready to take off at any given moment. Its overall design language is as minimalistic as it could get — long, sloping hood that ends with the company’s logo, a pair of sleek headlamps kind of resembling a cat’s eyes, and the company’s grille flanked by pockets that positively accents its front fascia.

Leading lines are what make up the body which present the car like a piece of moving art. The rear has a small space to work with, but Mazda has effectively planned the layout giving us a pair of circular tail lights and subdued signal lights.

Being a convertible, the vehicle’s soft top further adds a unique appeal as you don’t normally see them on Philippine streets. It already is a looker with its top on, but cruising on open air simply draws more attention if you ask us. As for the wheels, it sports a 17×7-inch alloy rims.

Released in the Philippines early last October, the Nissan Juke got a lot of heads turning with its fresh design. This crossover SUV has Nissan’s own ROBIOTIC design concept wherein the mechanical and living (hence the robiotic term) body are combined to come up with a masculine yet agile exterior plus a precise and dynamic interior.

Although it has that new design, the company still had some of its trademark look carried over to the Juke such as the V-motion grille that was seen with their other models like the X-trail, Navara, and Altima that we previously tested.

The front features three segments where the lights are installed. Flanking the hood are the boomerang-shaped daytime running lights and a pair of signal lights, while mounted at the bumper are the main headlamps. Lastly, the vehicle’s fog lights are situated down below.

Dominating the front is the windshield that stretches all the way up to the roof where it descends going to the rear. This design confirms that the Juke is a crossover which continues all the way to the back to its tailgate.

Populating the back are tail lights that positively accent the vehicle that, for us, give it an edgy yet reserved look. Its rear bumper also does away with a plain design and highlights a textured panel on both ends that convey a more sporty message to onlookers. Finally, the Juke stands agile on 17-inch alloy rims.

There you have our selection of the best-looking cars launched locally this year. What are yours? Feel free to add and share your thoughts on the comments section below.