The Acer Predator XB273U NX has a 27-inch WQHD (2560 x 1440) display with a 275 Hz refresh rate and a 0.5ms response rate. It covers 95% of the DCI-P3 spectrum and comes with Acer’s Agile-Splendor IPS technology that makes content viewable at all possible angles. It also ships with NVIDIA Reflex Latency Analyzer and G-Sync for tear-free gaming. 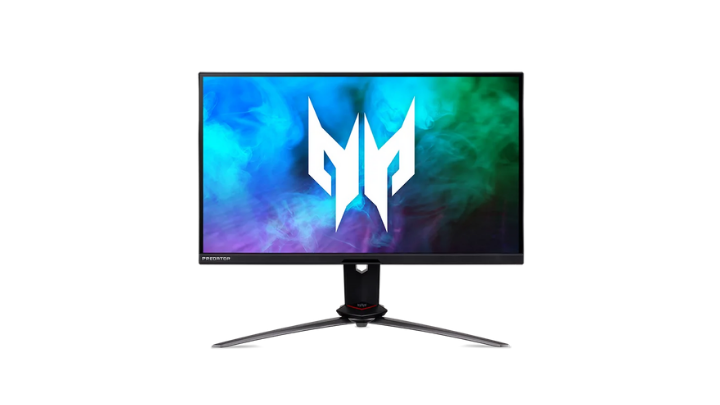 Meanwhile, the Predator XB323QK NV is a 31.5-inch UHD (3840 x 2160) NVIDIA G-Sync compatible gaming monitor. It has a lower DCI-P3 color coverage at 90%. It includes a VESA DisplayHDR 400 certification and Acer VisionCare 4.0 to play HDR content and adjust the monitor’s screen brightness and color temperatures based on the environment. 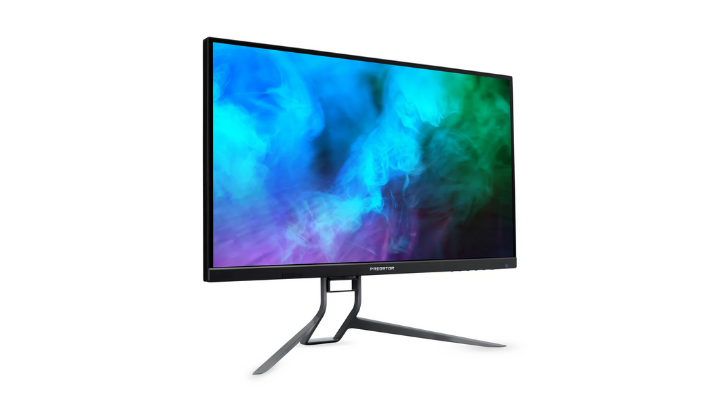 Last on the list is the Acer Nitro XV2 series monitor with a  28-inch 4K UHD (3840 x 2160) IPS. It has 90% DCI-P3 color coverage, a 1m response rate, and a 144Hz refresh rate. It is a TÜV Rheinland-certified gaming monitor with compatibility to AMD FreeSync technology and Acer VisionCare 3.0 for reducing eye strain in three modes: LightSense, ColorSense, ProxiSense, and BluelightShield Pro. 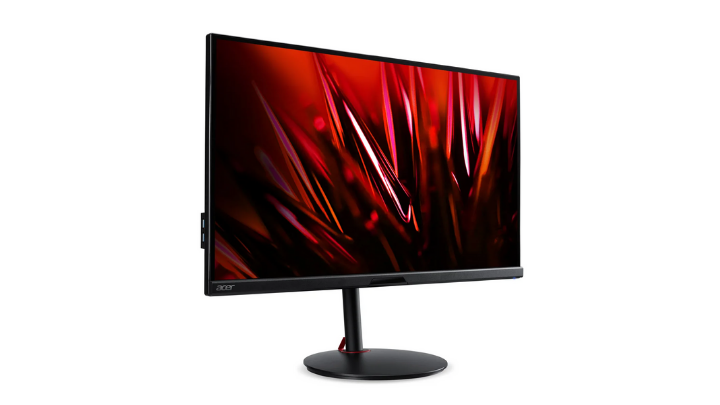