A new independent music label and entertainment technology company in the Philippines, Alibatta Records, centered on revolutionizing how music is created, marketed, and distributed with blockchain technology. The music label targets to revolutionize distribution by combining NFT Tech and Music. 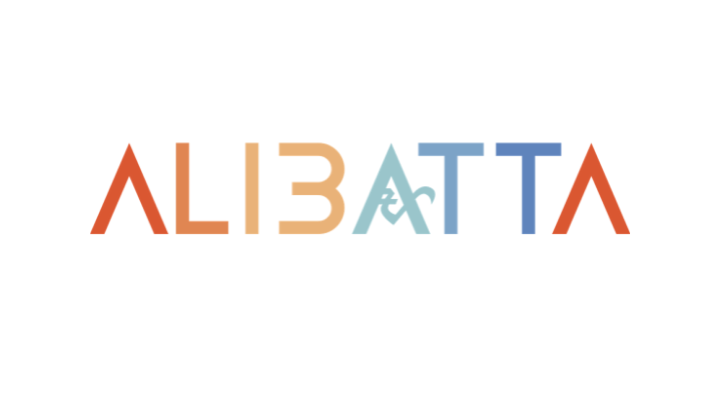 “Alibatta” is identified as a wordplay on Alibata, a traditional writing system in the country. Alibatta is a first of its kind in Southeast Asia as the only music label pushing NFT-releases for its talents.

The label explores managed, unconventional distribution strategies such as NFT. NFTs or Non-Fungible Tokens were created to represent ownership over digital or physical assets in a wide range of unique tangible and intangible items.

According to Alibatta, the company’s goal is to be able to pioneer the NFT distribution space in the local and international music scene and be able to mint and market NFT releases for artists outside their circle.

Meanwhile, the label is set to release its debut song entitled Craving alongside its first artist: Ali Young. According to Alibatta, the song is about liberation and freedom from the idea that only men are supposed to make moves to get what they want.

You may visit the official Alibatta website for more information.