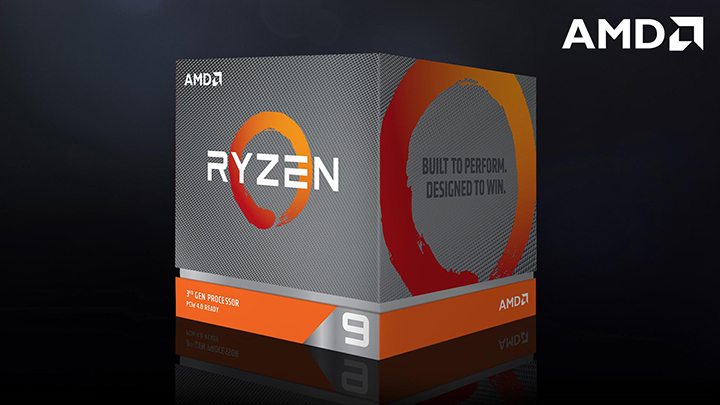 AMD claims that the Ryzen 9 3950X will be 22% better in single-threaded workloads compared to the Ryzen 7 2700X, and will be able to trade blows with Intel’s Core i9-9900K in 1080p gaming. When it comes to productivity, AMD claims that the Ryzen 9 3950X is at least 18% faster than the Intel Core i9-9900K, depending on the program you use. It’s also more power-efficient, drawing only around 173W compared to the i9-9900K’s approximate 205W power draw. It also features AMD’s new eco-mode feature that allows the CPU to consume up to 44% less power, run 7 degrees cooler while maintaining 77% of the performance. 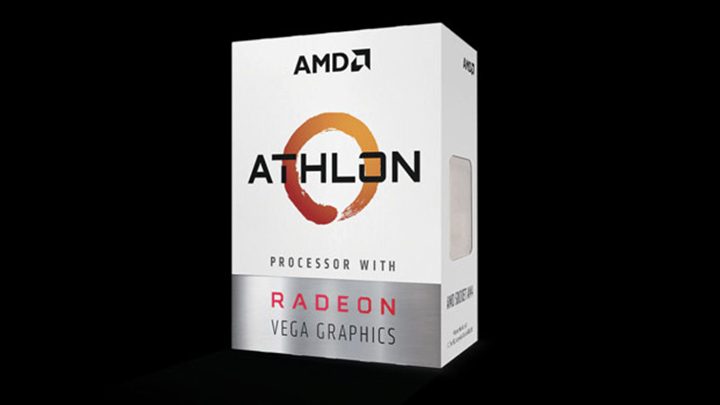 On the other side of mainstream desktop processors, AMD also unveiled the Athlon 3000G. The Athlon 3000G is a two-core, four-threaded processor that’s still on the Raven Ridge architecture. Out of the box, it operates with a speed of 3.5GHz, Vega 3 graphics, and a 35W TDP. It’s 300mhz faster on CPU and 100mhz faster on the Vega 3 graphics compared to its predecessor, the Athlon 200GE. It’s also unlocked for manual overclocking and comes with a 65W cooler out of the box. AMD stated that a 3.9GHz overclock should be achievable for most of the Athlon 3000Gs. The prices and availability of AMD’s latest processors are as follows: