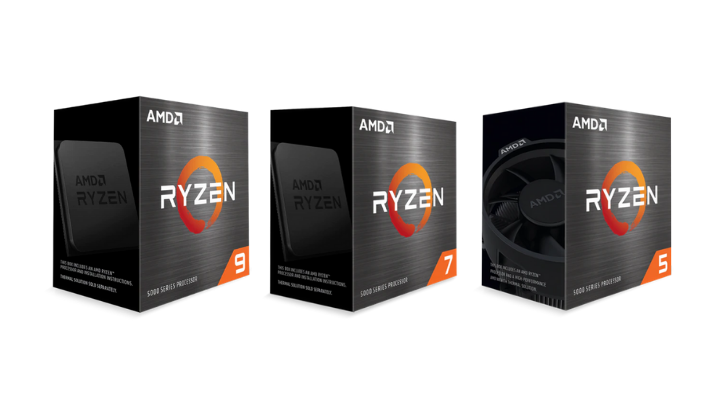 Compared to its predecessors, the AMD Ryzen 5000 Series of desktop processors are built on the latest Zen 3 architecture that increases IPC by 19 and doubles the direct accessibility to 32MB L3 cache per core.

Check out the full specs of the processors below:

AMD’s 500 series motherboards are compatible with AMD Ryzen 5000 Series desktop processors with a simple BIOS update. This also includes over 100 AMD 500 series of motherboards from all major motherboard manufacturers.