Antutu has released the top 10 best performing flagship and mid-range phones for November 2019. 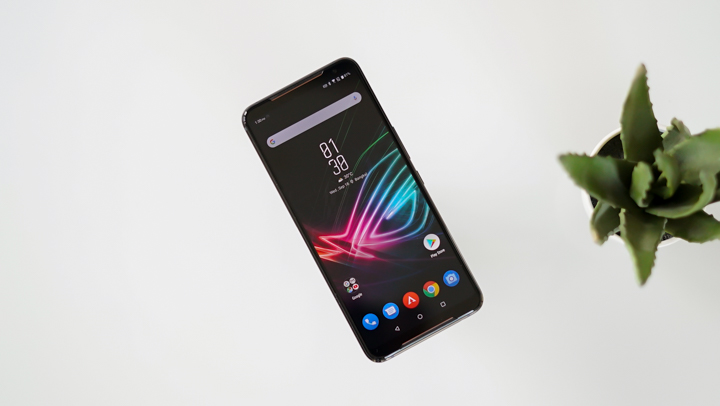 The phones that they included in the list required to have at least 1,000 phones running Antutu benchmark V8 from November 1 to November 30, 2019. The average was then used for the top 10 list. 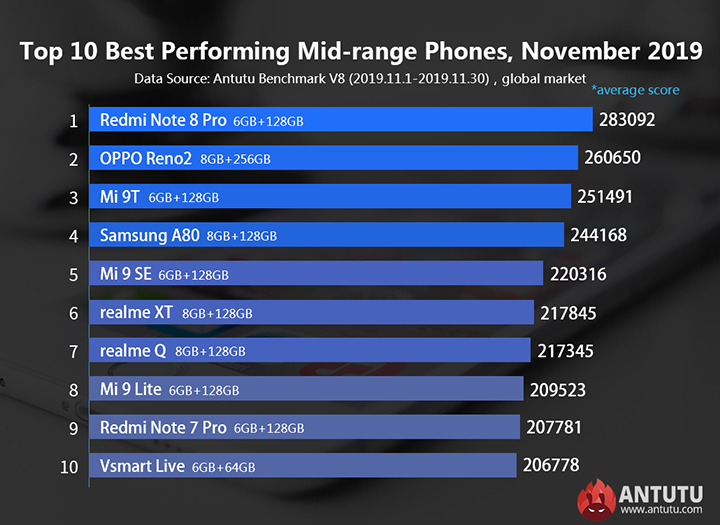 We’re curious to see that Huawei was not included in this test, especially since the Nova 5T was a solid performer and scored over 319,000 points in our tests when using the performance mode. In the coming months, we’re also excited to see how the new chipsets from Huawei, Qualcomm, and MediaTek fare in Antutu’s list. If you want to read Antutu’s full report, you may check it out here.

where is the fcking realme x2 ?