Along with the top 10 flagship phones, Antutu also released its top 10 mid-range phones for 2019. 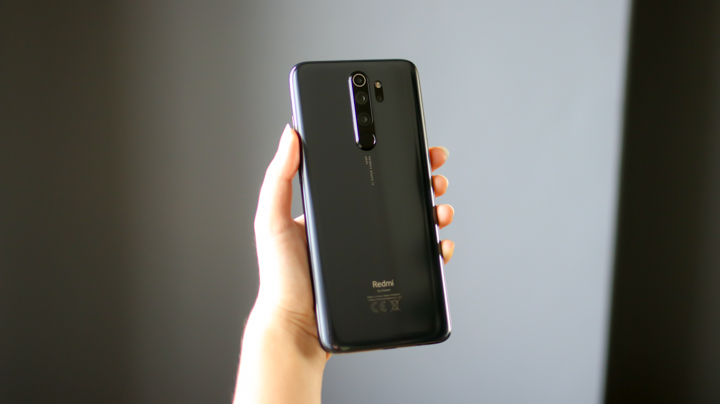 Antutu employed the same methodology for ranking phones by averaging the Antutu benchmark V8 results of at least 1,000 phones per model between December 1 to December 31, 2019. Hence, if a phone is not included in the list, it’s possible that it did not meet the minimum observation requirement. 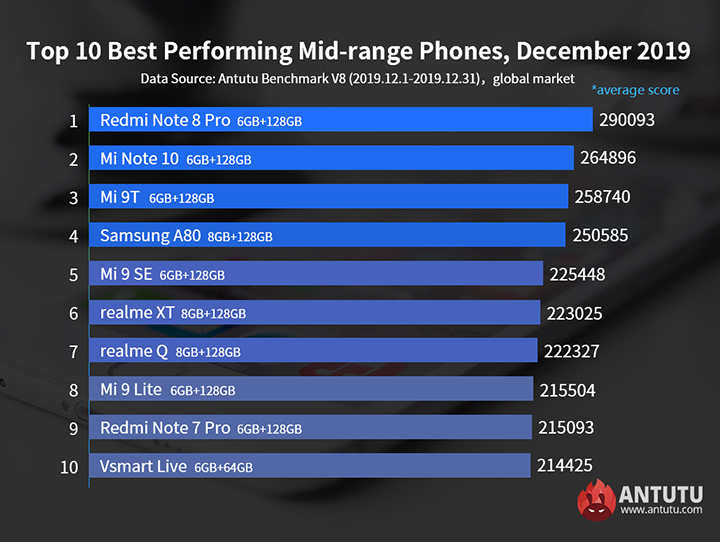 Compared to November’s list, the top 10 performing mid-range phones for December saw almost no change, except for the Mi Note 10 taking the Reno 2’s number 2 spot. Antutu, however, expects the list to change as phone manufacturers use the latest chipsets for their new phones. If you want to read Antutu’s full report, you can check out the link here.