Alongside the release of AnTuTu’s top 10 flagship phones for this quarter, they also released the top 10 mid-range smartphones. 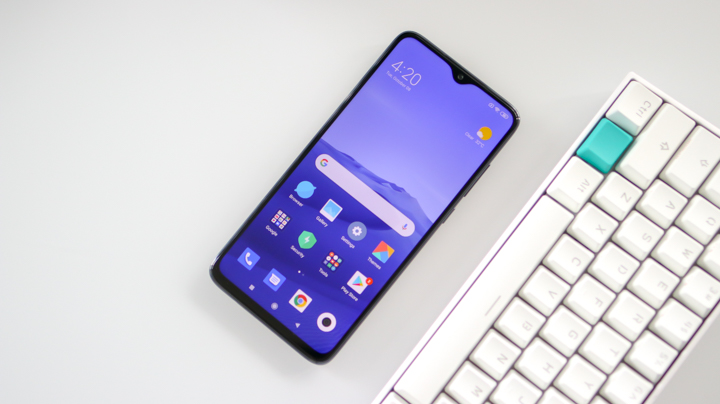 Using the same methodology, AnTuTu ranked phones based on the average scores of at least 1,000 phones per model between March 1 to March 31. Xiaomi took the top three spots once again, with the Redmi Note 8 Pro taking the number one spot, followed by the Mi Note 10 Pro and Mi 9T. The Galaxy A71 replaced last year’s Galaxy A80 in the number 4 spot, scoring an average of 265,041 points. Interestingly, the Realme X2 makes its debut in AnTuTu’s top 10, taking the number 5 spot with a score of 265,028.