Apple intros A11 Bionic 6-core chip for the iPhone 8

Along with the announcement of the iPhone 8, iPhone 8 Plus and iPhone X, Apple has also introduced a new chip called Apple A11 Bionic chip. It has 4.3 billion transistors or 1 billion more than the A10 Fusion. 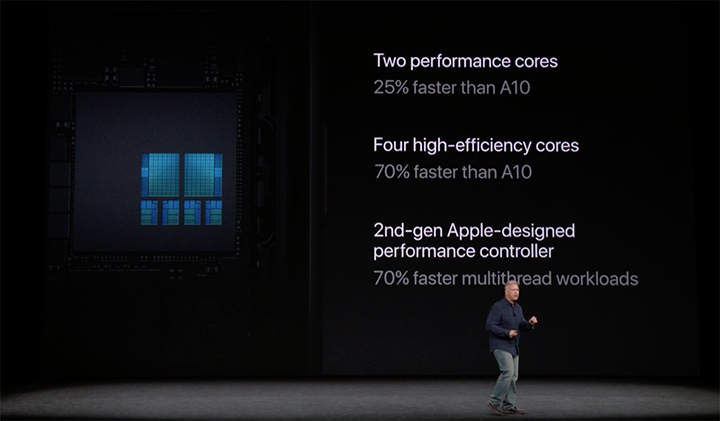 The iPhone 8/8 Plus will be available by September 22 in key cities.

Apple iPhone 8 and 8 Plus officially announced

Article Under:apple a11 bionic apple a11 cpu apple a11 processor