Along with the unveiling of its latest MacBook Pro additions, Apple has also introduced its AirPods 3 with a new design and equipped with spatial audio, better battery life, and Adaptive EQ. 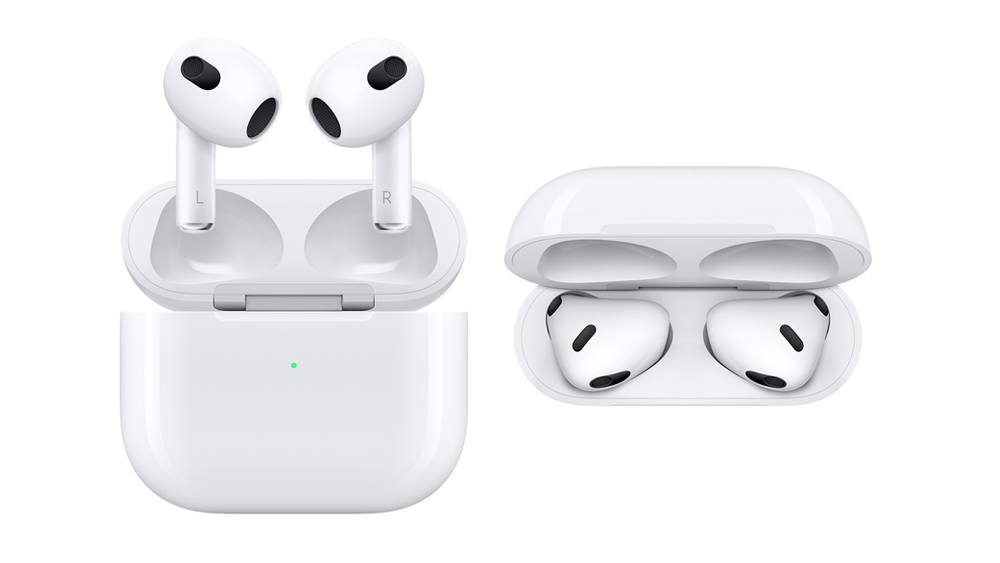 The third generation of Apple AirPods features a new, wide design similar to its AirPods Pro sibling. The earbuds are equipped with Apple’s custom high-excursion drivers, H1 headphone chip, and support in-ear sensors such as the skin-detect and force sensors. Additionally, it features dual beamforming and inward-facing microphones and connects via Bluetooth 5.0. 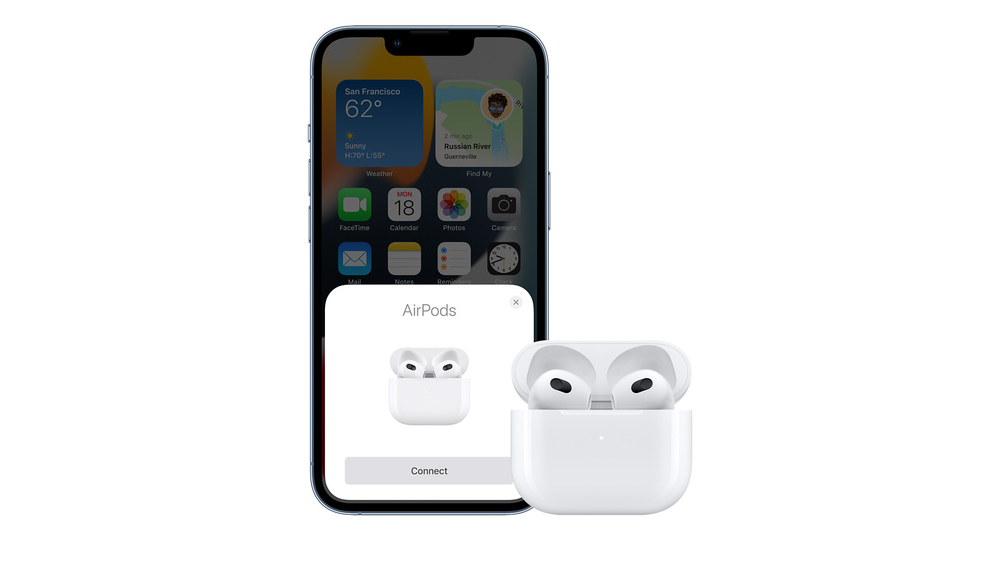 The earbuds do not feature active noise cancellation but now features spatial audio with dynamic head tracking, an IPX4 rating, and support for MagSafe charging. Its battery was also improved as it provides up to six hours of listening time (five hours with spatial audio) and extends to 30 hours when paired with its charging case. Apple also boasts that five minutes of charge can provide an hour of listening time.

The Apple AirPods 3 is priced at PHP 10,990. Availability in the Philippines is yet to be announced. Check out its listing here.