Apple Event gets an official date

Apple announced the official date for its upcoming Apple Event. 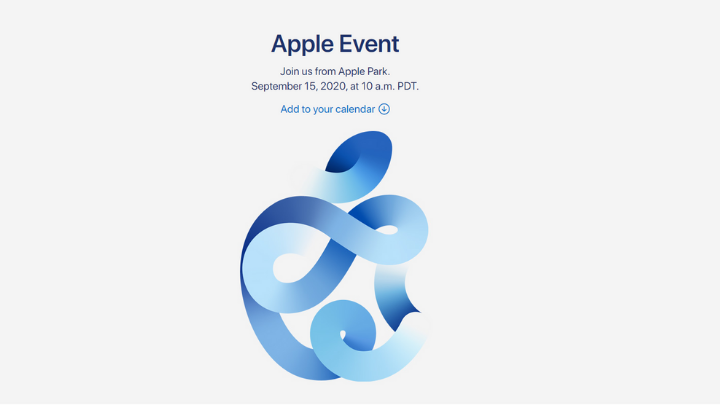 See you in 7 days! #AppleEvent pic.twitter.com/zDXneII5di

Apple has not shared more details for the upcoming event. However, reports say that the event will be highlighting the new Apple Watch, leaving the YouTube link for the event with the logo above and the words “Time Flies” on the screen. It may also possibly launch the new iPad and announce new iPhone models later this year since the latest iPhone models are usually announced in September.

Stay tuned to our page for more announcements.

Source: Apple,  via The Verge, Bloomberg