The HomePod mini is a wireless speaker that’s 3.3-inch tall. It can stream music and audio with Apple Music, podcasts, and radio stations from iHeartRadio, radio.com, and TuneIn. In the later months, it will feature support to Pandora and Amazon Music. 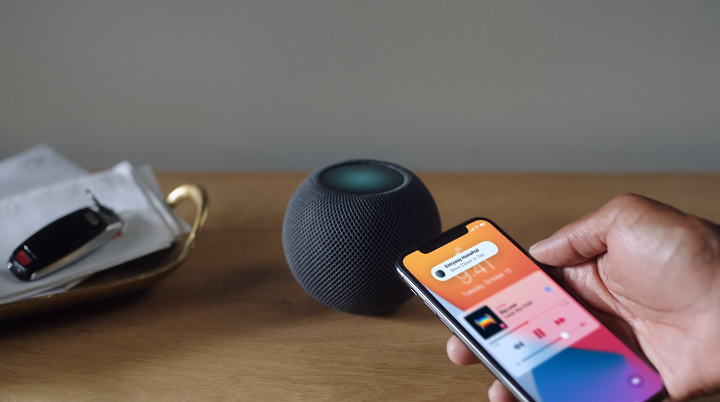 The HomePod mini is also made of recyclable materials from its speakers to its mesh fabric. It is equipped with an Apple S5 chip and a full-range driver powered by a neodymium magnet and a pair of force-canceling passive radiators, offering a 360-degree audio quality. It has four microphones, one of which is inward-facing to improve voice detection even when music is playing. Among its additional features include syncing Siri Shortcuts created from iPhone and iPad, web search, music alarms, ambient sounds for relaxing, and finding my function for locating Apple devices. 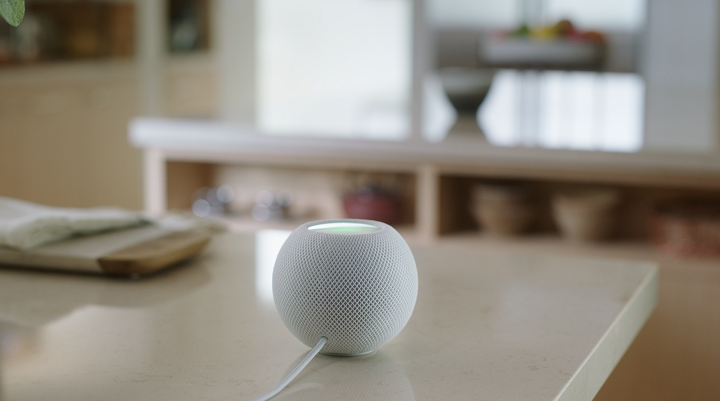 Powered by Siri, it can recognize who is speaking and can respond to personal requests. It also integrates with the Home app for controlling smart home devices through voice commands. It has the new Intercom feature for sending messages across HomePods and Apple devices. 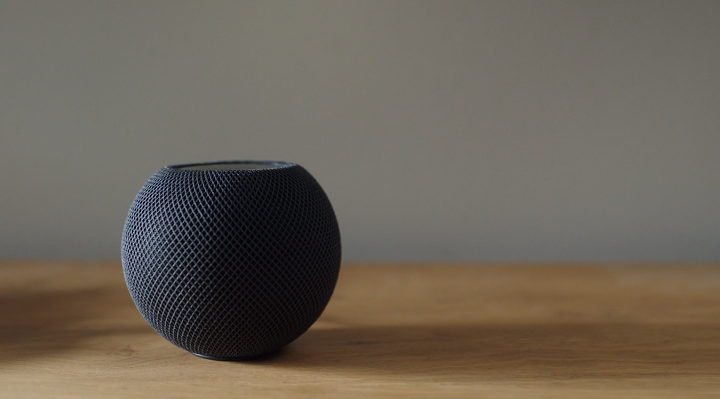 To ensure security, personal requests like sending messages and notes can only be made with iPhones. Requests are also not associated with the user’s Apple ID, and personal information is kept confidential. 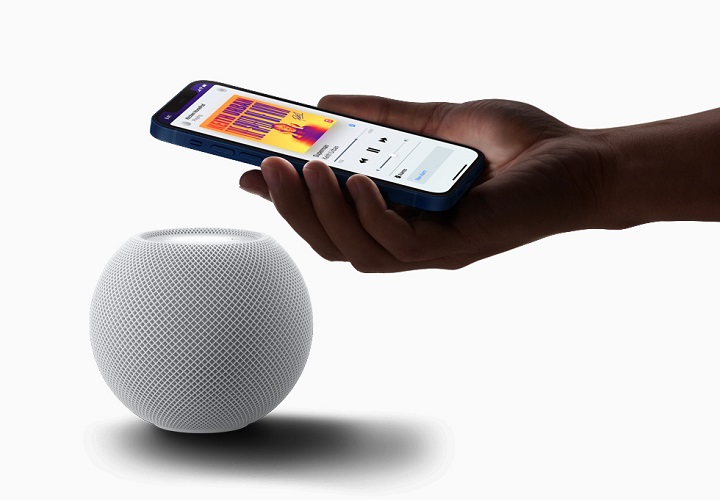 The HomePod mini will add visual, audible, and haptic effects when audio is transmitted from one device to another later in 2020.

The HomePod mini is available in White and Space Gray and is priced at USD 99. It will be on sale starting November 6, 2020. It is compatible with iPhone SE, iPhone 6s or later, iPod touch (7th generation) running iOS 14, iPad Pro, iPad (5th generation or later), iPad Air 2 or later, or iPad mini 4 or later running iPadOS 14.

The HomePod mini apparently doesn’t support the Siri feature (since HPM is not officially sold on the PH Apple website). Also, Apple says it’s not supported by its PH service centers if the HPM conks out. Really, it’s buy-at-your-own-risk dilemma if deciding to get the HPM. Hope there’s a workaround to get Siri working though.

Where is this available in the Philippines?